Covers most of Wayne County, Mich., (including part of Detroit), Monroe County and Washtenaw County, and extends to the Ohio border.

The approximately 150,000 active and retired members in Region 1A come from Ford, General Motors, FCA US, Michigan health care facilities, state and county offices and facilities and a variety of other workplaces. 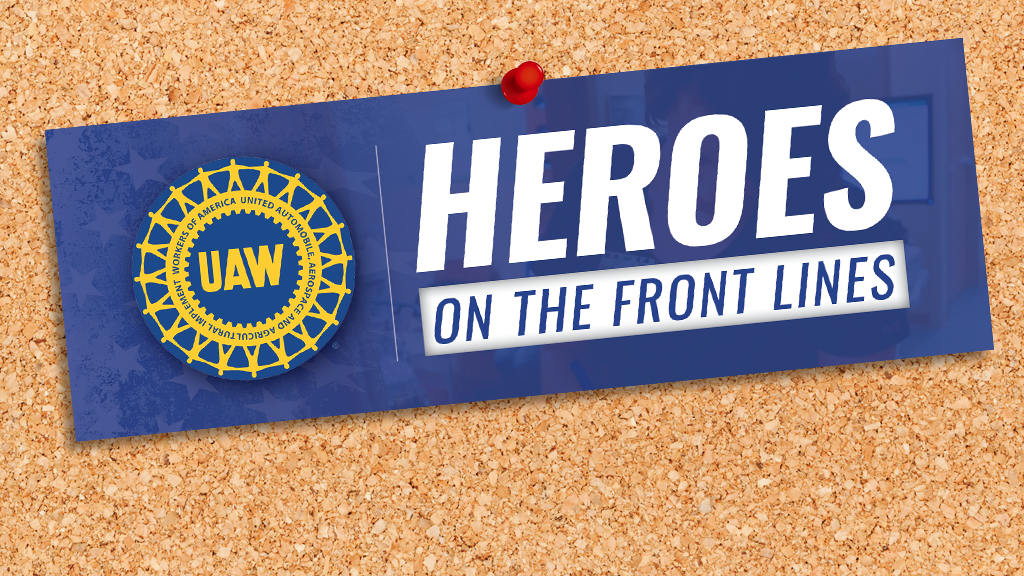 Making protective face shields UAW Local 245 member Robert Nader gets antsy sitting still. Instead of going stir-crazy, he signed up for a job that would keep him busy and hopefully save lives. He is making face shields to help fight the spread of the devastating COVID-19 virus. “It’s not just me. It’s a lot

Elizabeth “Liz” Jackson was born Jan 18, 1918, long before the UAW’s founding in 1935. Yet once she joined the union, it seemed to be a role crafted especially for her. She was a devoted trade unionist and member of Local 600. She was an African American woman with a voice that captivated audiences and 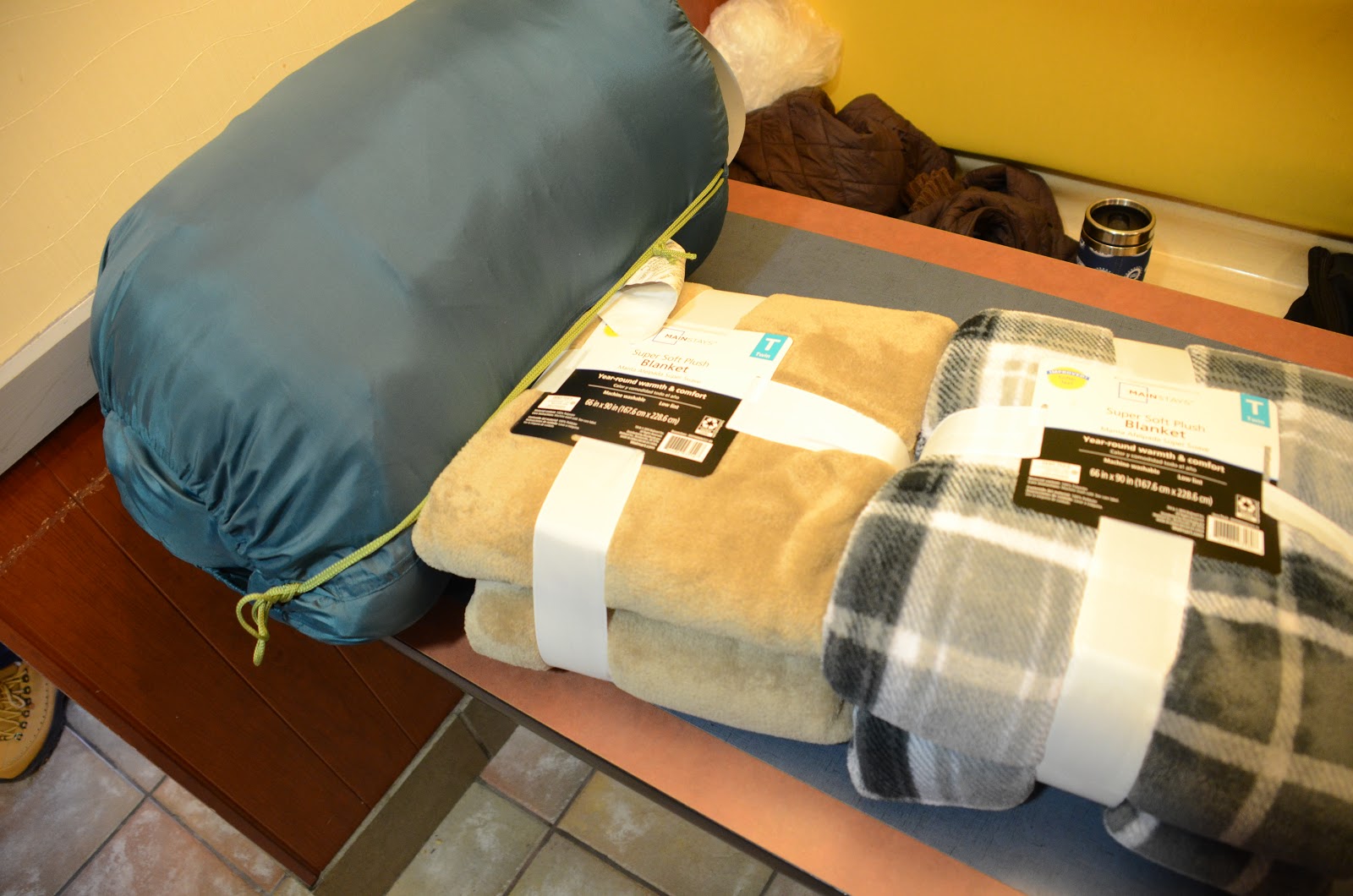 Warm against the cold 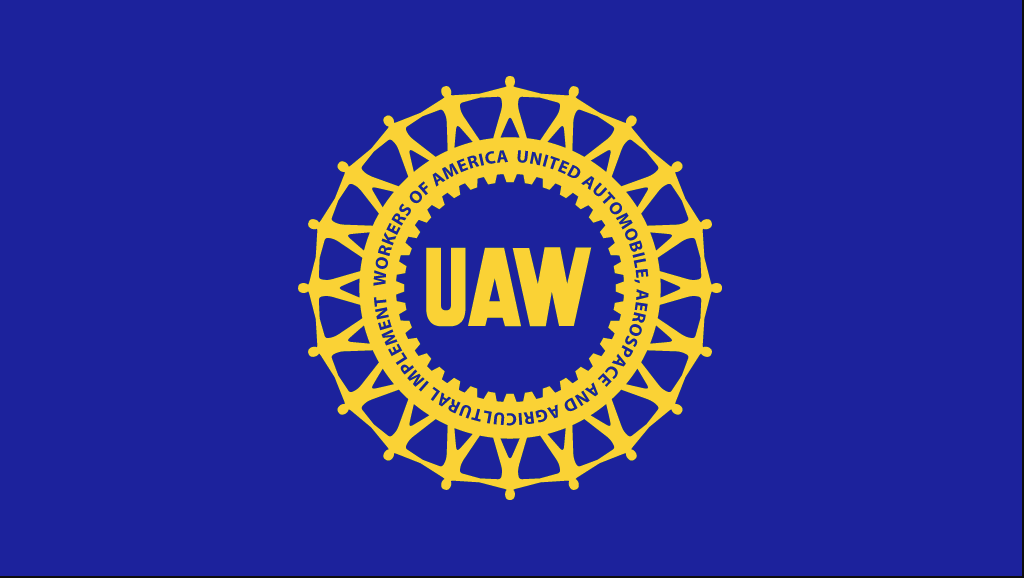 Members of UAW Local 892 voted last week to ratify a new four-year contract. The 1,900 members, employed by auto parts manufacturer Faurecia interior Systems in Saline, Michigan, build parts for Fiat Chrysler, Ford, and Tesla vehicles. The contract was passed with 83% support from the workers and will implement periodic pay raises over the next 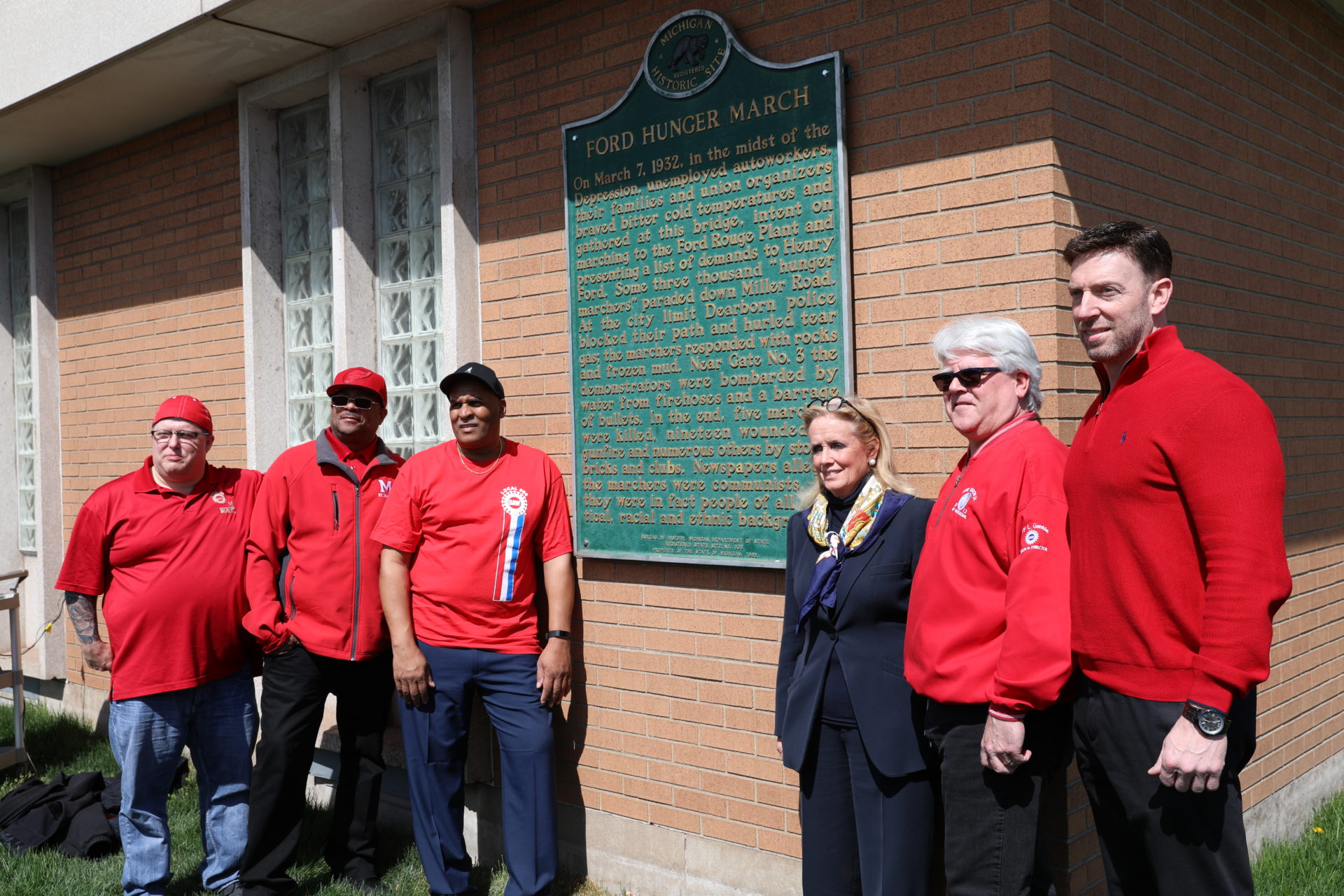 Today, UAW Local 600 dedicated a marker to the 1932 Ford Hunger March. On March 7, 1932, in the midst of the Depression, unemployed autoworkers, their families and union organizers braved bitter cold temperatures and gathered at the bridge, intent on marching to the Ford Rouge Plant and presenting a list of demands to Henry Ford. The