Region 1 is made up of a diverse membership including salary, hourly, skilled trades and public sector employees, from engineering and design in the automotive and defense industries, to attorneys in the public sector, to skilled tradespersons, to academics at Wayne State University and Macomb Community College. 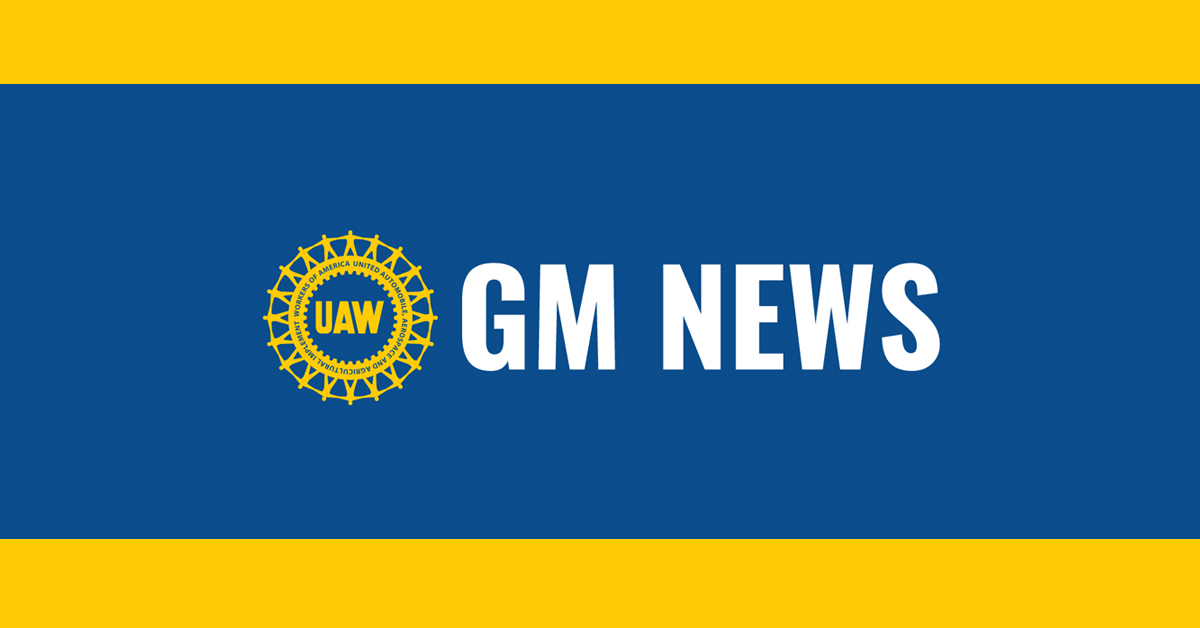 “General Motors announcement of new electric truck production at Hamtramck maintaining 2,200 UAW jobs, is a testament to the perseverance of our UAW members and UAW Region 1 under the direction of Frank Stuglin. Over 2,200 jobs and a new technology product will deliver job security and a bright economic future for UAW members for 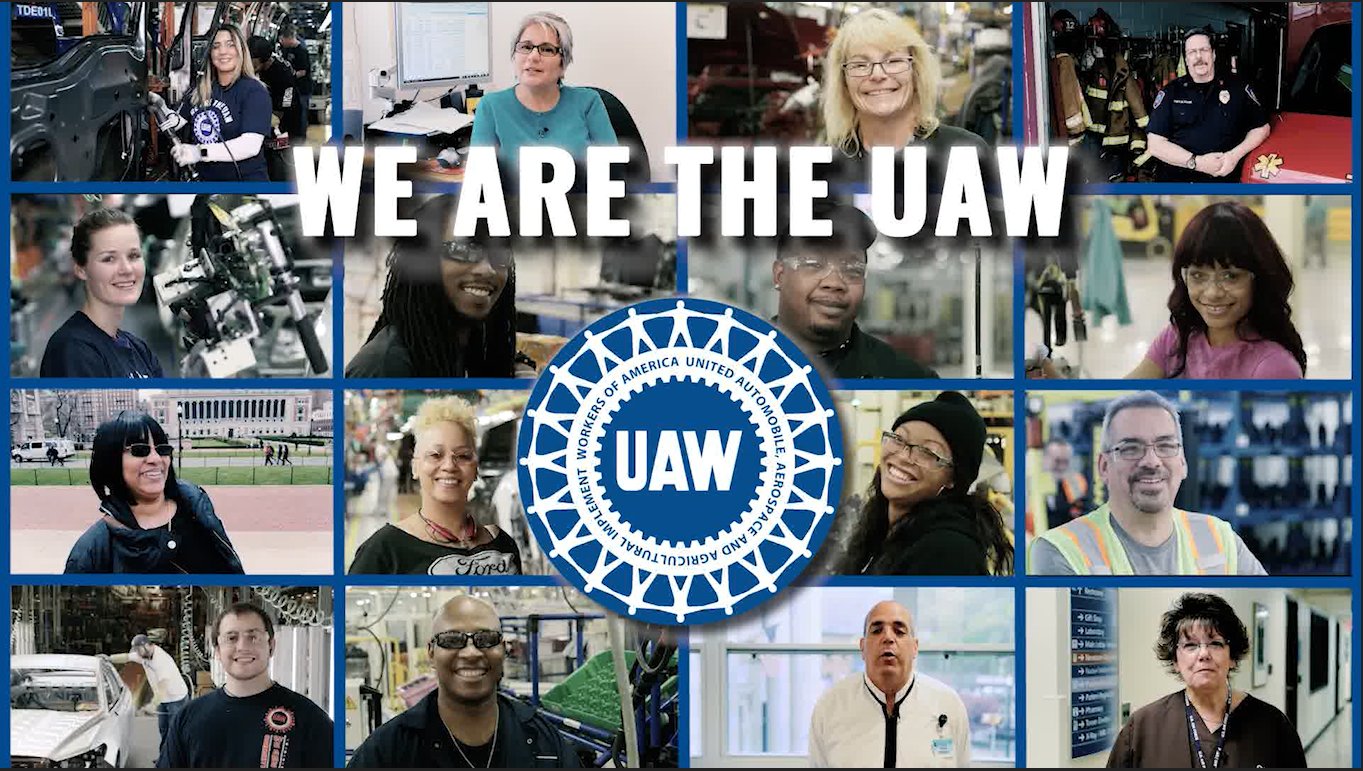 A day in the life

Cortez Ali Hi-Lo Driver Bargaining Chairman UAW Local 155 Integrated Manufacturing and Assembly (IMA) Region 1 Detroit, Michigan “Basically, a hi-lo driver is responsible for moving all the material around the building. We supply the lines with the materials to build the seats. The hardest part of the job would be being aware of the 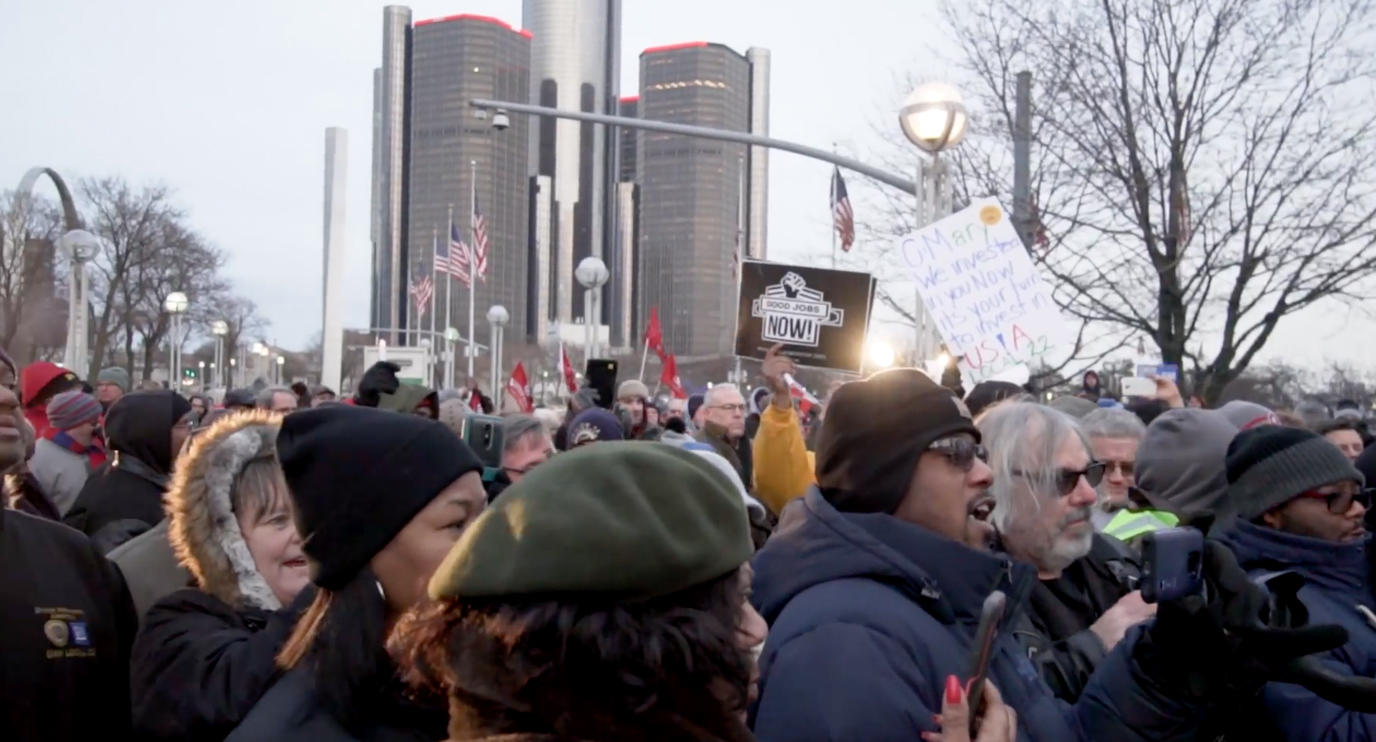 DETROIT — While auto industry insiders hobnobbed at the Cobo Center during an exclusive, black tie preview of the North American International Auto Show on Friday, GM workers and activists with little to celebrate protested outside. UAW members, environmental activists and some elected officials rallied in multiple demonstrations against the planned closure of GM’s Detroit-Hamtramck