Nissan Workers Win Organizing Drive with Help from Their Friends All workers at Nissan’s Parts Distribution Center in Somerset, New Jersey, wanted was a fair shake, but that was becoming more difficult when their employer decided that a skimpy 46 cents an hour raise over the last 13 years was plenty – despite the billions 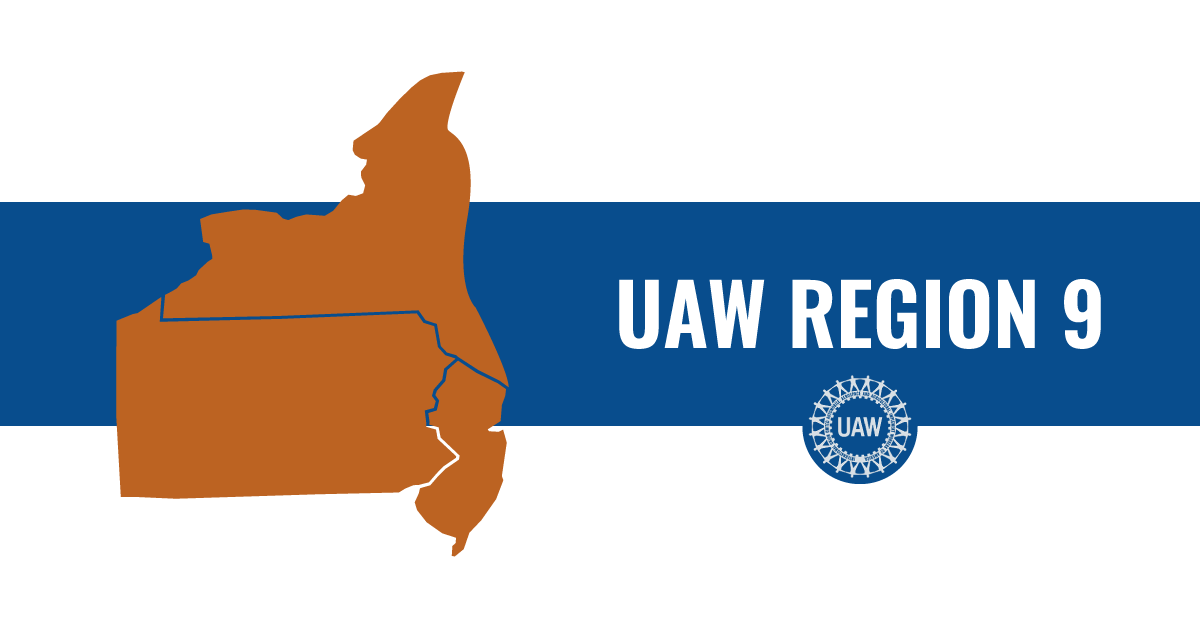 Buffalo, N.Y. — Jeff Binz was elected UAW Region 9 director today at a 2018 UAW Region 9 Special Convention, in Buffalo, New York, to fill the remaining term of former director Terry Dittes, who was elected as a UAW Vice President in January 2018. As director, Binz serves on the UAW International Executive Board. 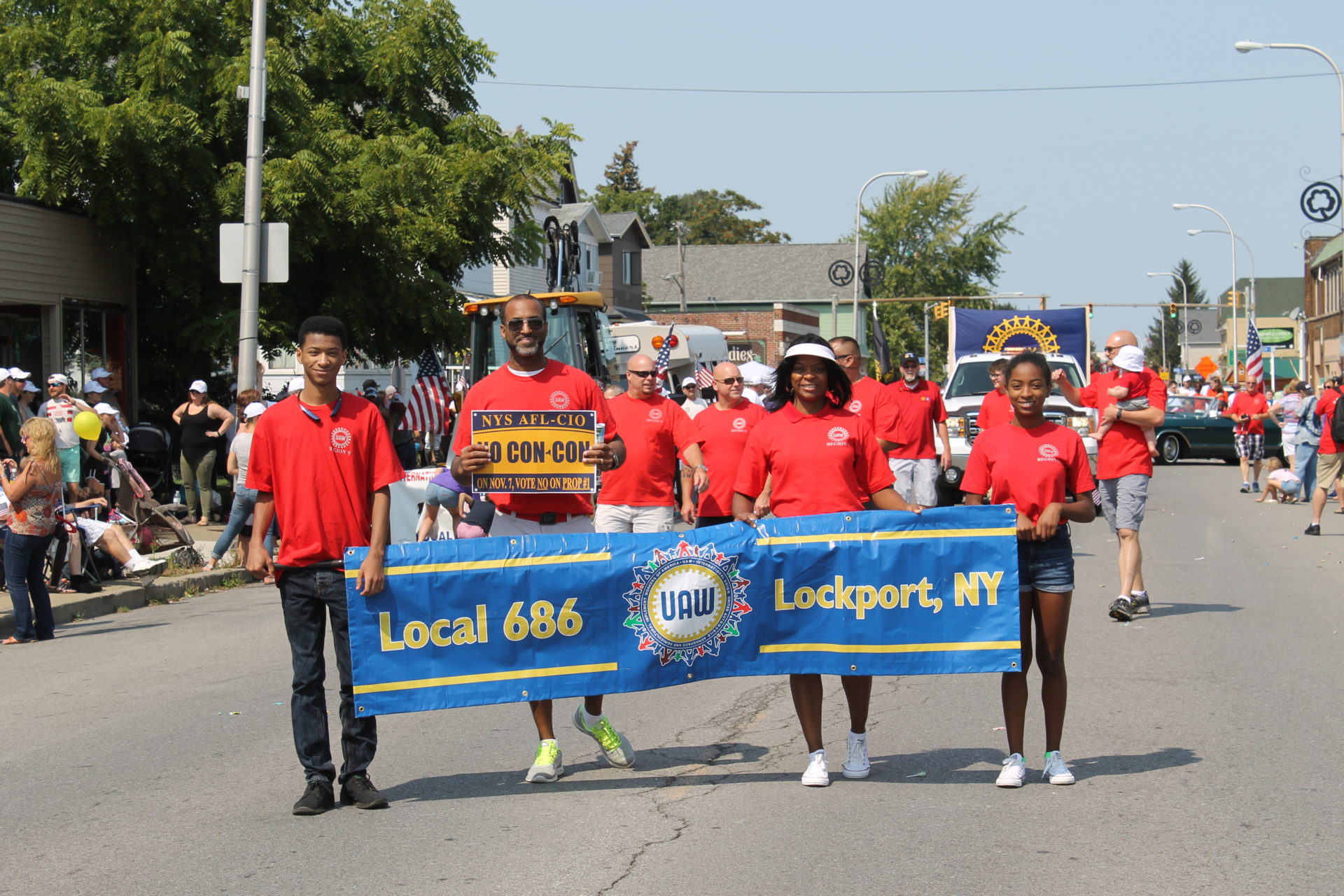 Photos from around the country from Labor Day 2017 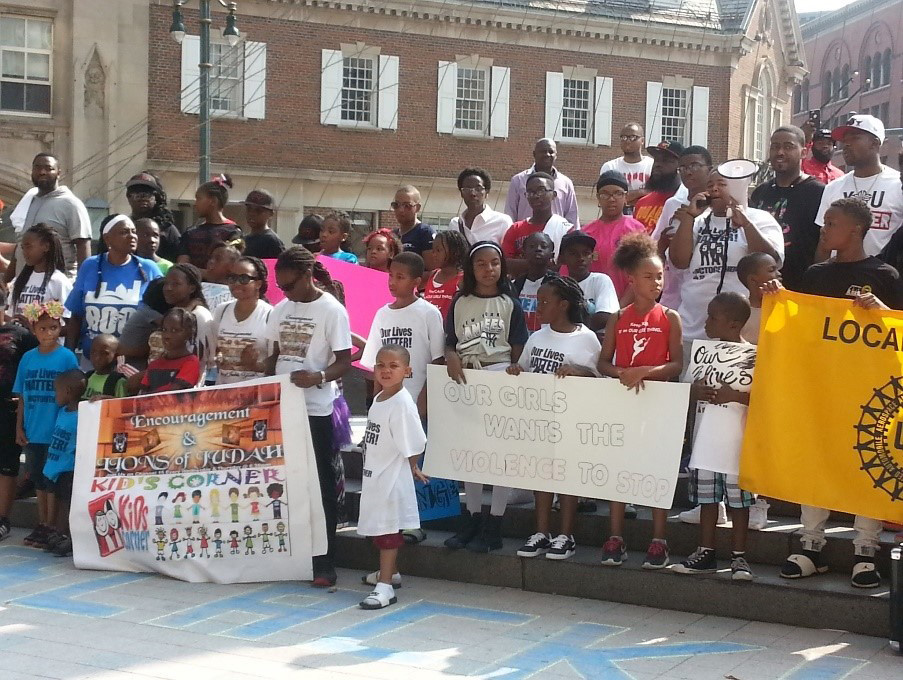 Once again, UAW Local 3303 in Butler, Pennsylvania sponsored a night at the ballpark to watch the Blue Sox baseball game. It was a great night for the members to get together and support the local baseball team, along with showing their spirit to the community. On Memorial Day weekend, there was a Car Cruise through