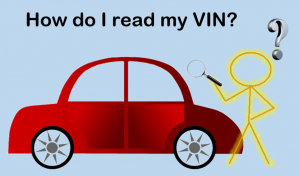 How do we know where our vehicles are made?

Here is where you can find UAW made products, vehicles and how to read your VIN. 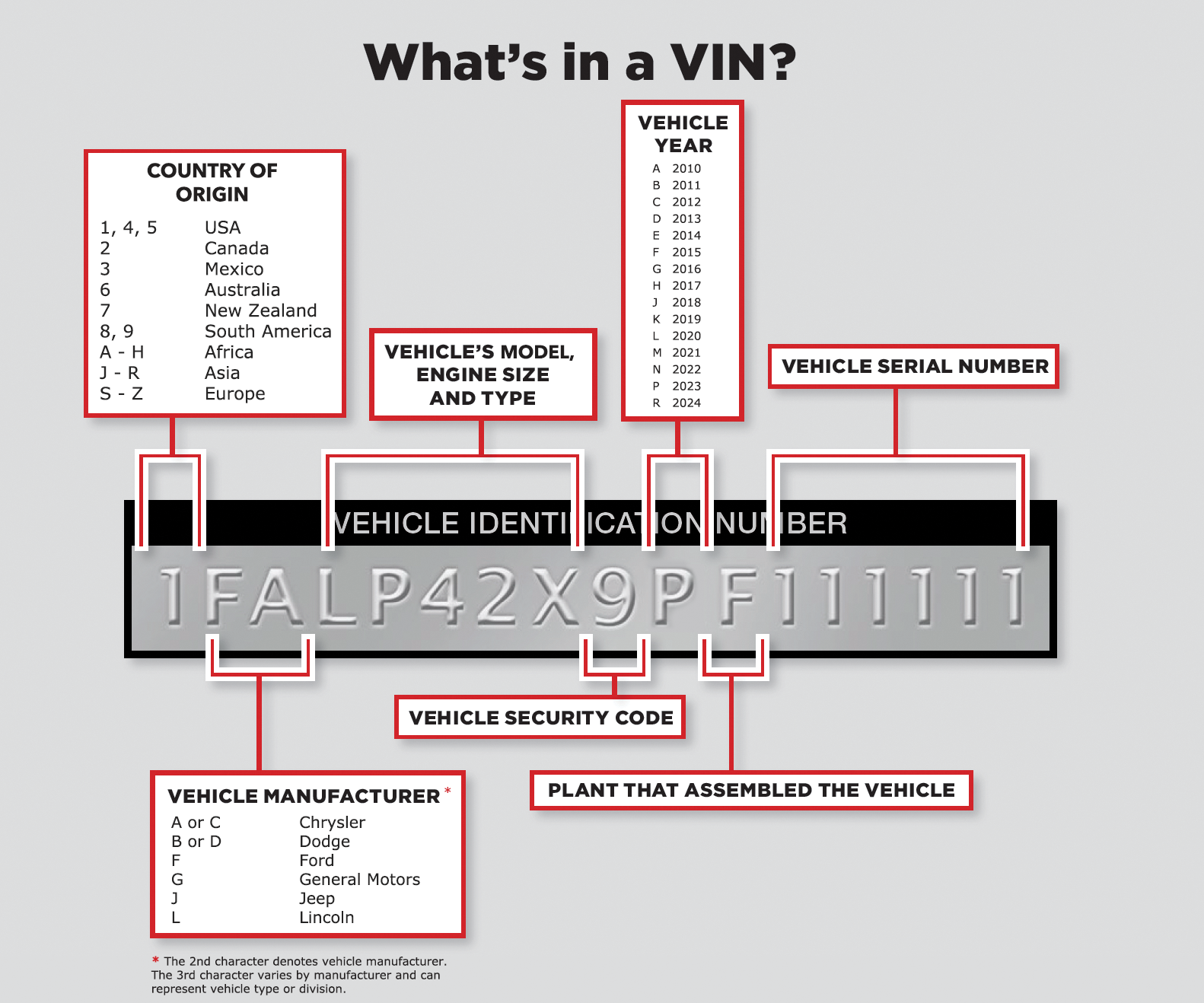 WHAT IS A VIN AND HOW DO I READ THE NUMBER?

Most people believe the VIN is just a series of random numbers and letters. But these characters are highly structured codes which have their own meaning. Vehicles from model year 1981 to present have a VIN made up of 17 characters (letters and numbers). The prior VIN length and format varied among vehicles.

The VIN can often be found on the lower-left corner of the dashboard, in front of the steering wheel. You can read the number by looking through the windshield on the driver’s side of the vehicle.

The VIN may also appear in a number of other locations: