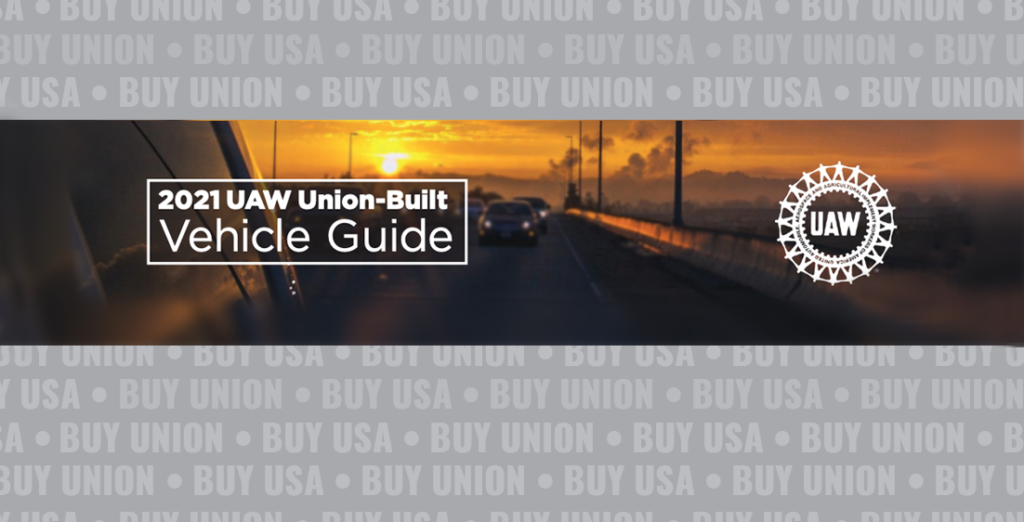 However, vehicles marked with a single asterisk (*) are also produced in Mexico.

When purchasing a vehicle marked with a single or double asterisk, it’s important to check the Vehicle Identification Number (VIN). A VIN beginning with “1” or “4” or “5” identifies a U.S.-made vehicle; a “2” identifies a Canadian-made vehicle; a “3” identifies a vehicle made in Mexico. Not all vehicles made in the United States or Canada are built by union-represented workers. Vehicles not listed here, even if produced in the United States or Canada, are not union made.

Proposal to end lockout to be presented to Honeywell workers