V-CAP is the UAW’s political action program, which includes the Union’s PAC (Political Action Committee). The PAC fund is made up of voluntary contributions from UAW members, both active and retired. The money is used to support political candidates who are pro labor and have earned the endorsement of the UAW Community Action Program (UAW CAP).

The Community Action Program (CAP) of the UAW is the union’s non-partisan political arm. CAP educates members, both active and retired, on political issues that affect them and their families. CAP also registers members to vote, and works to elect politicians who stand with working Americans. As part of this effort, CAP endorses candidates who have a record of backing legislation that supports unions and addresses issues facing working families. CAP is not tied to any political party.

Whether it is taxes, trade policy, retirement security, healthcare, education or infrastructure, politics affects our daily lives. That’s why it is essential for working families to make our voices heard in local, state and national politics by supporting candidates who support us. One of the most effective ways to do that is by contributing to V-CAP.

DOES V-CAP USE UNION DUES?

Are Union Dues Used for Federal Campaign Contributions? No. That’s a common misunderstanding. The fact is federal (and many state) election laws prohibit unions from contributing members’ dues money to political candidates. The only money that can be used for contributions to federal candidates is money members voluntarily contribute to V-CAP.

Want to get UAW CAP related information sent to your email inbox periodically?* Sign up here. 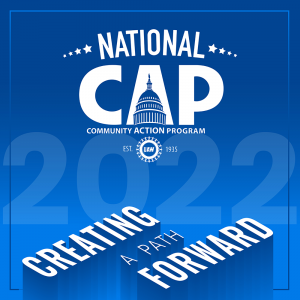