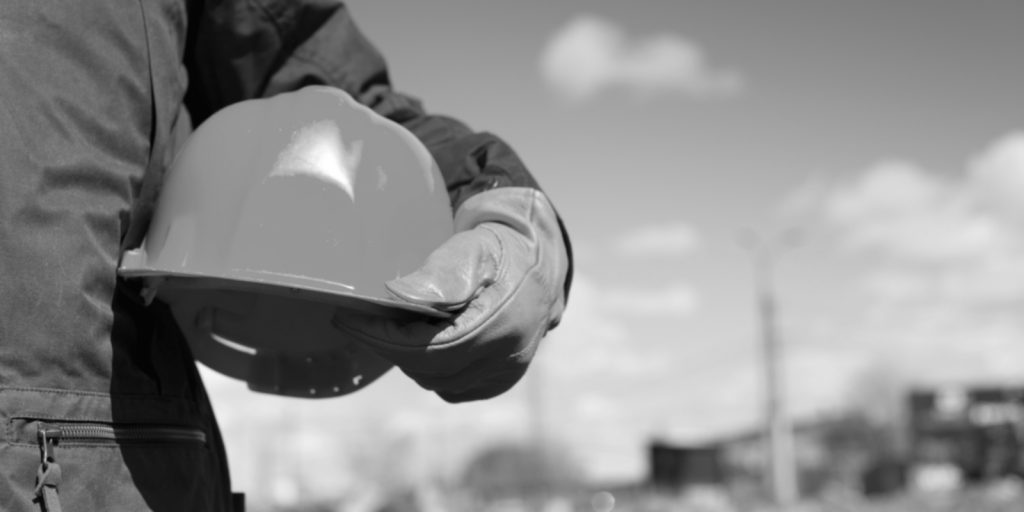 Dayton, Ohio – Autoworkers at the Creative Foam plant in Dayton filed a complaint Thursday with the U.S. Occupational Safety and Health Administration (OSHA) calling for an investigation into widespread hazards at the factory, including dangerous chemical leaks and spills, a lack of proper protective gear, and insufficient training on how to handle toxic chemicals that can cause workers to develop asthma and other serious respiratory problems.

The complaint comes as workers at the factory, which supplies auto parts to Ford Motor Co., General Motors Corp., Mercedes, and Toyota, prepare to vote on joining the UAW on July 28 in an effort to improve working conditions at the plant. In addition to the health and safety hazards outlined in the OSHA complaint, workers at the Creative Foam plant face wages as low as $8.50 an hour and are locked into temp positions with no benefits for up to eight months.

“We’ve asked management to help us protect ourselves at the plant, but the company has not taken our request seriously,” said Brandon Schaeg, a production worker at Creative Foam. “The federal government needs to take a serious look at the safety problems at Creative Foam, and in the meantime we’re organizing a union so that we’re no longer left to fend for ourselves when it comes to our safety and health. By standing together, we can make sure the plant is safe for everyone who works here.”

The organizing push at the Creative Foam plant comes as growing numbers of autoworkers in Dayton and across Ohio are speaking out against the low pay and unsafe conditions at auto parts plants, which now employ three out of every four workers in the auto industry. In May, workers at the Fuyao Glass plant in Dayton filed a complaint with the federal government calling for a “wall-to-wall” investigation into a wide range of dangerous conditions found throughout the factory, including fire hazards, electrocution risks, and laceration injuries. In April, workers who had planned to walk off their jobs at an Avon, Ohio, auto parts plant called off the strike after their employer, Detroit Chassis, agreed to their demand to join the UAW.

Jobs at the Creative Foam plant are a microcosm of the pay cuts facing workers throughout America’s manufacturing industry. More than one-third of all frontline factory workers now rely on public assistance programs like food stamps or Medicaid to support themselves or their families, according to a recent study by the University of California, Berkeley. One in four manufacturing jobs in the U.S. now pays less than $11.91 an hour, and wages in the auto industry – the largest segment of America’s manufacturing base – have fallen far faster than the rate for all other jobs over the past decade, according to a report by the National Employment Law Project.