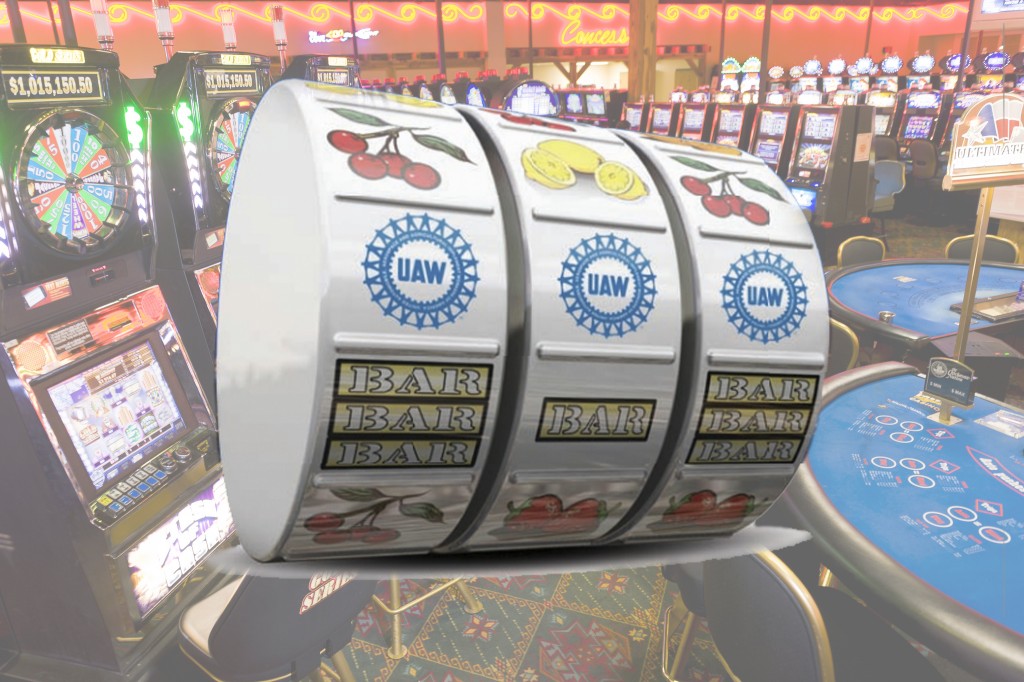 The tentative agreement between the council representing the UAW, the International Brotherhood of Teamsters, the United Steelworkers and UNITE HERE, and casino operator JACK Entertainment LLC, includes general wage increases, retroactive pay and lump-sum payments, among other improvements. Details are being withheld until bargaining unit members of each individual union vote on the agreement, which is expected to be completed by April 23.

“We’re proud of the work the bargaining committee has done during this lengthy process and are ready to discuss the details of this agreement with the membership,” said Ken Lortz, director of UAW Region 2B, which includes Ohio.

“We are pleased to be aligned with our union partners on what we believe is a fair agreement for all involved,” Barnhill said. “We look forward to continuing our great work together.”

Statement of UAW President Rory L. Gamble on the Election of President-Elect Joe Biden and the Need To Unify Behind a Strong Agenda for UAW Members

The UAW – A Powerful, Needed Voice for 80 Years