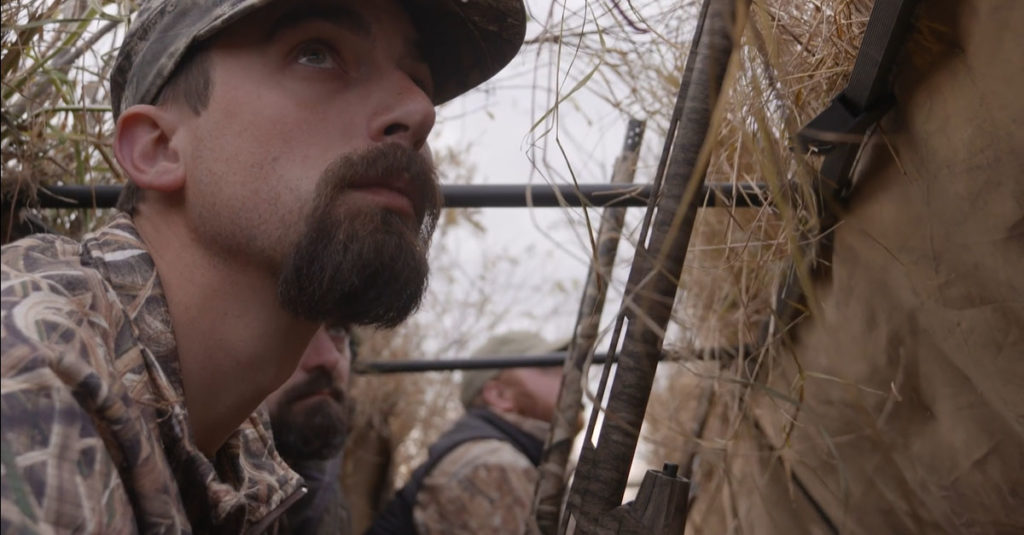 The Union Sportsmen’s Alliance’s television series Brotherhood Outdoors is back for a 12th season. Each episode follows a union member as they embark on a hunting adventure and share stories from their lives and workplaces. The season 12 premiere follows steamfitter Adam Rule as he ventures into the Canadian wilderness on the waterfowl hunt of a lifetime. Later episodes this season cover hunting and fishing expeditions across the Western United States.

Find out when and where you can watch the show in your area at http://www.brotherhoodoutdoors.tv/.

10 reasons why being union helps women