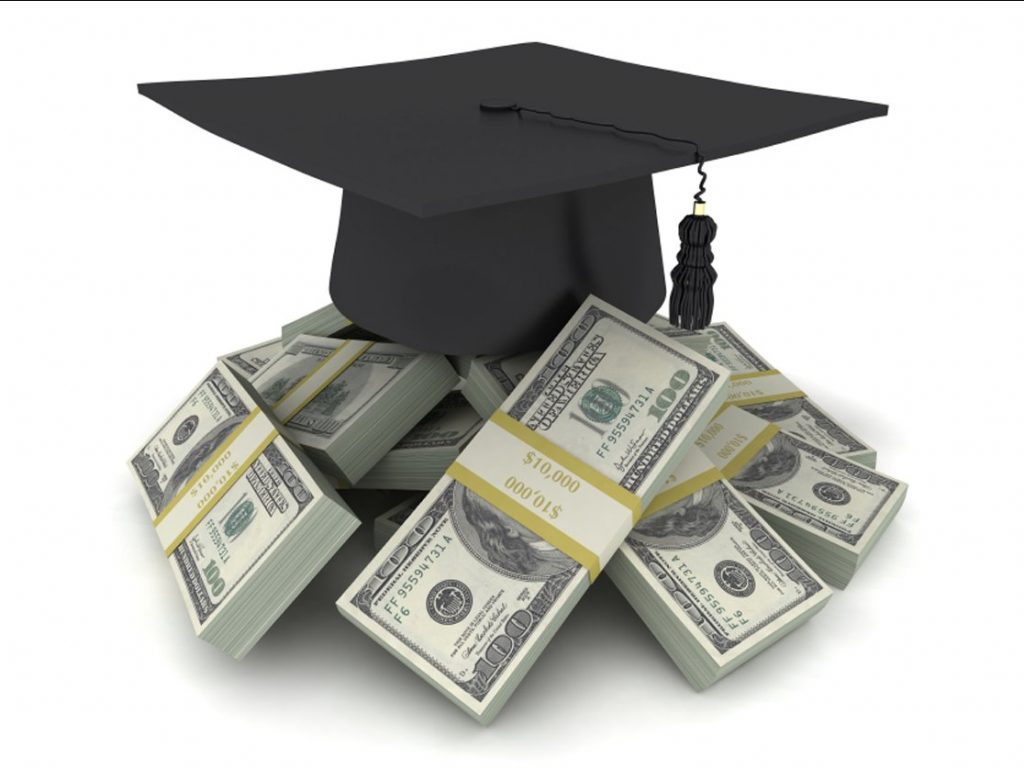 Immigrants who have come to our country in search of better opportunities have been the economic backbone of America for well over a century. In the face of a difficult job market for many immigrants, their keys to the American Dream may not be readily available.

Nowhere is this truer than with non-union jobs, which typically offer lower pay, limited benefits, and virtually no job security. In a new country with little knowledge of the labor market, these work conditions make immigrants more vulnerable to worker exploitation, sometimes with heartbreaking results.

However, immigrants in unionized jobs are much closer to reaching the American Dream than their non-union counterparts. This year’s recipients of Union Plus Scholarships have written how union membership has transformed their standard of living — everything from ensuring more dignity in the workplace, safer work conditions, and rules preventing discrimination on the basis of national origin, among others.

Among the winners were numerous students whose family members are immigrants — many of whom triumphed over monumental hardship thanks in part to their union — and are prepared to make a meaningful impact in the world by excelling academically and pursuing degrees in preparation for career fields such as law and medicine.

When the parents of Jasmine Gregory of Walnut Creek, CA, came to America as migrant farmworkers, labor injustices were commonplace.

“My mother felt powerless until the courageous efforts of Cesar Chavez and the United Farm Workers movement brought needed relief,” Jasmine recalled. “After years of struggle, my mother is a state employee today, wholeheartedly supporting her union.”

Indeed, Jasmine’s educational pursuits have taken root, thanks to the stability afforded by her mother’s membership in the American Federation of State, County and Municipal Employees (AFSCME) Local 2620, and her father’s membership in the International Federation of Professional & Technical Employees (IFPTE) Local 21. Upon graduating high school this year, she earned two prestigious national academic awards from the College Board — the National Merit Scholar Commendation and the National Hispanic Recognition Program Award, which are given to the top standardized test takers and the top academic performers of Hispanic heritage, respectively. With college in her sights, Jasmine aims to study political science and ultimately earn a law degree.

Her mother, she says, is “never forgetting the labor support she received since her first employment on American soil.”

The Gregory family’s story is a common thread that makes up the historical patchwork of America. Each generation had hope in their sights when they knew that, if they joined a union worked hard, and earned an education, they could foster a brighter future for their successive generations.

After the Great Recession, the educational landscape has faced difficulties of its own, most notably with the skyrocketing costs of a college education. Fortunately, that’s just one of many reasons why Union Plus was established by the AFL-CIO to provide much-needed consumer benefits to union members and retirees. One of the many valuable programs offered by Union Plus is a unique scholarship program which has awarded more than $4 million in educational funding to union members and their families.

Michelle Huang of Brooklyn, N.Y, whose parents emigrated from Guangzhou, China, is studying to become a pharmacist. She looks at how far she’s come along her educational journey and knows that she would have never been able to take the first steps without her father Zhantu’s membership in the American Postal Workers Union (APWU) Local 10.

Relating the story of how her father went on strike and helped pass the Postal Reorganization Act of 1970, Michelle recalls, “My father became empowered to speak up for his rights. I am not sure how I can ever repay APWU.” For the Huang family, union membership pays off; as Michelle received a generous scholarship to make her academic dreams a reality.

Union membership, she says, “…holds such significance and importance in my family.”

Steven Manicastri of Willimantic, CT is a political science doctoral student whose dissertation focuses on a rank-and-file Italian trade union formed in the late 1980s. Born and raised in Italy, his working-class family immigrated to the United States in 2000. With newly-afforded opportunities thanks to his union, opportunity and hard work, Steven ultimately graduated with a bachelor’s degree in history, political science, and Italian. “I recognize the importance of theory as a political philosopher, but I am cognizant of the essential need to practice one’s politics on a quotidian basis,” Steven said.

“I can think of no better way to do this [and live by one’s politics] than by being an active union member, or being instrumental in the creation of a labor union in a future place of employment,” he added.

To this end, while in school, he became very active in the labor union movement. In addition to helping to pass his school’s lowest tuition increase in a decade by protesting at the 2011 United Students Against Sweatshops (USAS) Walk Into Action, he currently serves as vice president of his graduate school’s Graduate Employee Union (GEU) Region 9A and serves as vice president for UAW Local 6950. Steven hopes to use his Union Plus Scholarship to help fund his dream of becoming a university instructor and introducing a new generation to the importance of the labor movement.

If you are a union member or your parents, spouse or children are members — and pursuing the American Dream through education — you are eligible to apply for a Union Plus Scholarship, which are granted to students attending a two-year college, four-year college, graduate school or a recognized technical or trade school. Recipients are selected based on academic ability, social awareness, financial need and appreciation of labor.

Visit UnionPlus.org/Scholarship for details and to apply online.

In addition to the scholarship program, Union Plus provides a wide range of money-saving programs and services for union members and families, including discounts on qualified wireless plans from AT&T, the only nationwide unionized wireless carrier, savings on travel and recreation, and more. Visit UnionPlus.org for details.