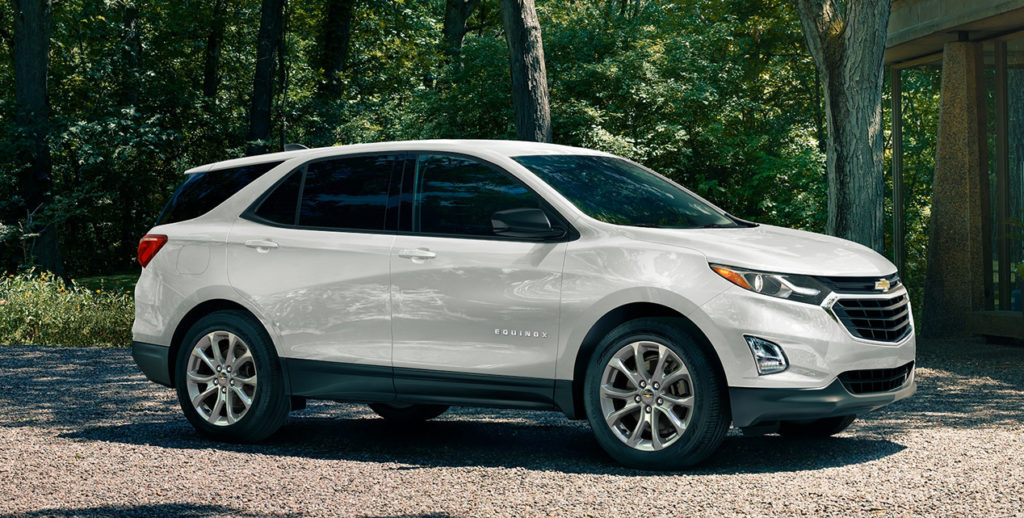 It’s all about the journey

From point A to point B and anywhere in between, the 2019 Equinox small SUV is ready for your next adventure. There’s technology to keep you entertained, available safety features that can help you stay on track and performance that makes driving fun. Because why shouldn’t every trip be an excuse to treat yourself?