UAW VP Cindy Estrada’s statement on GM announcement that they will import Envision from China for U.S. market 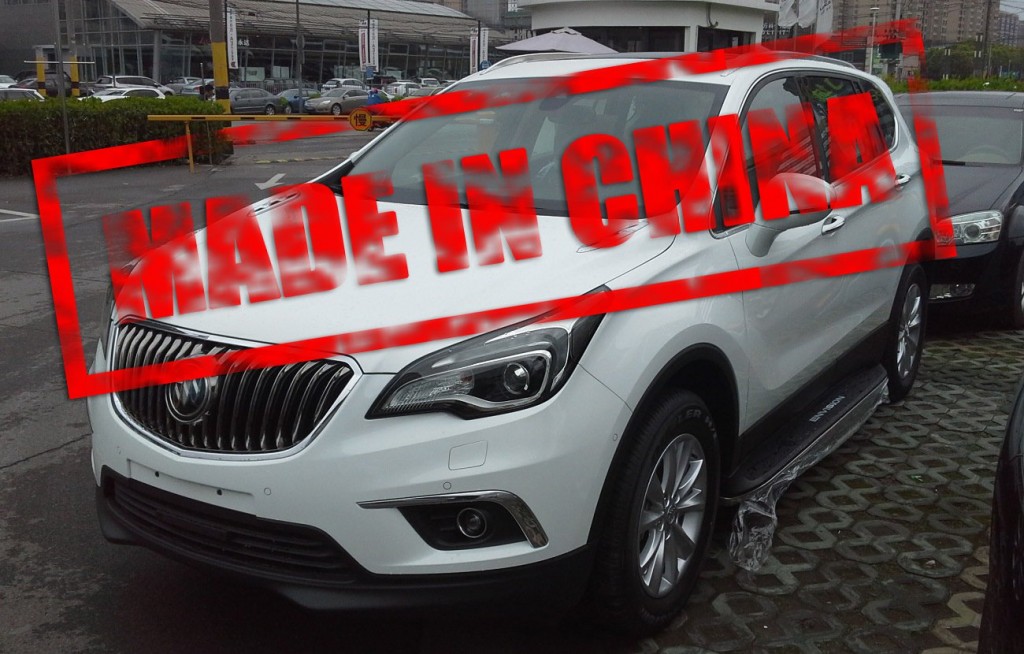 The following can be attributed to UAW Vice President and Director of the General Motors Department, Cindy Estrada:

“Today’s announcement by General Motors that they are importing the Envision from China is a slap in the face to U.S. Taxpayers and the men and women who worked so hard to save GM during its darkest time.

General Motors continues to use the slogan, “Build it where you sell it.”  The Company should adhere to their own words and should reconsider this decision and place this product into one of their facilities in the United States.  The men and women of GM and the American taxpayers who invested so much in GMs future deserve better.

This is why the TPP trade agreement is dangerous for our nation’s families and their future. We must stand against trade deals that eat away at U.S. jobs and erode the middle class economy.”