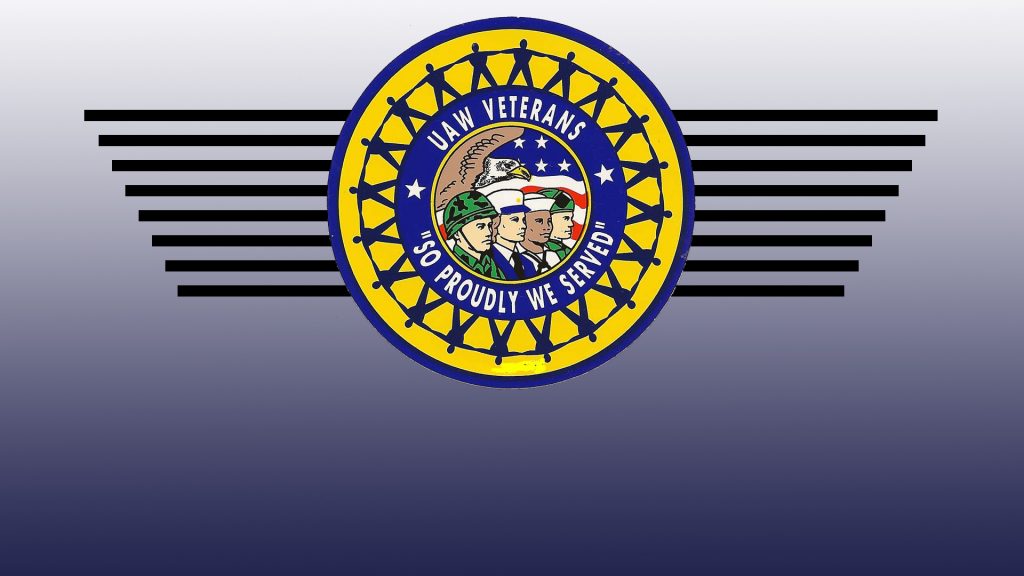 Since 1925, the Veterans of Foreign Wars (VFW) has helped veterans and their families with short and long-term housing. From children who need foster care because their parents died in a war to veterans who have become homeless, the VFW maintains houses throughout the country to give aid to our military long after service. In 2006, UAW members joined with them and built the Steven P. Yokich duplex in Eaton Rapids, Michigan, to house veteran families.

UAW member support for those who served the nation didn’t stop there. For the past 10 years, UAW Region 1D Veterans Council members have sponsored an annual carnival to lift the spirits of veterans and their families living at the VFW campus in Eaton Rapids. “We use the day to give the children and their friends a day to run and play and enjoy themselves,” said Mark Harris of Local 503 in Mendon, Michigan, who did not serve in the military but is on the Veterans Committee. “I look forward to this event all year,” he said. “It’s the most satisfying event I do for the UAW.”

In June, Regions 1C and 1D merged making this the first time in which the combined group of UAW veterans hosted the Region 1D carnival together. “The merging of the regions was a very smooth transition,” said Harris. “This event is a collective effort for the whole region. Any Region 1D member can show up, but we have Brothers and Sisters from all over our region traveling to this event. They have come from hundreds of miles away.”

The event is paid for with money raised by UAW members.

“Sponsoring this carnival is a perfect fit for our members – it’s a great way to support our communities and those who have risked their lives for our great country,” said Harris. “We have also held fundraisers to purchase items based on the needs of the home. It could be bicycles or TV’s, whatever the veterans need, we’re there for them.”

Rising to the Moment: Jill Biden and the UAW know Joe Biden will lead