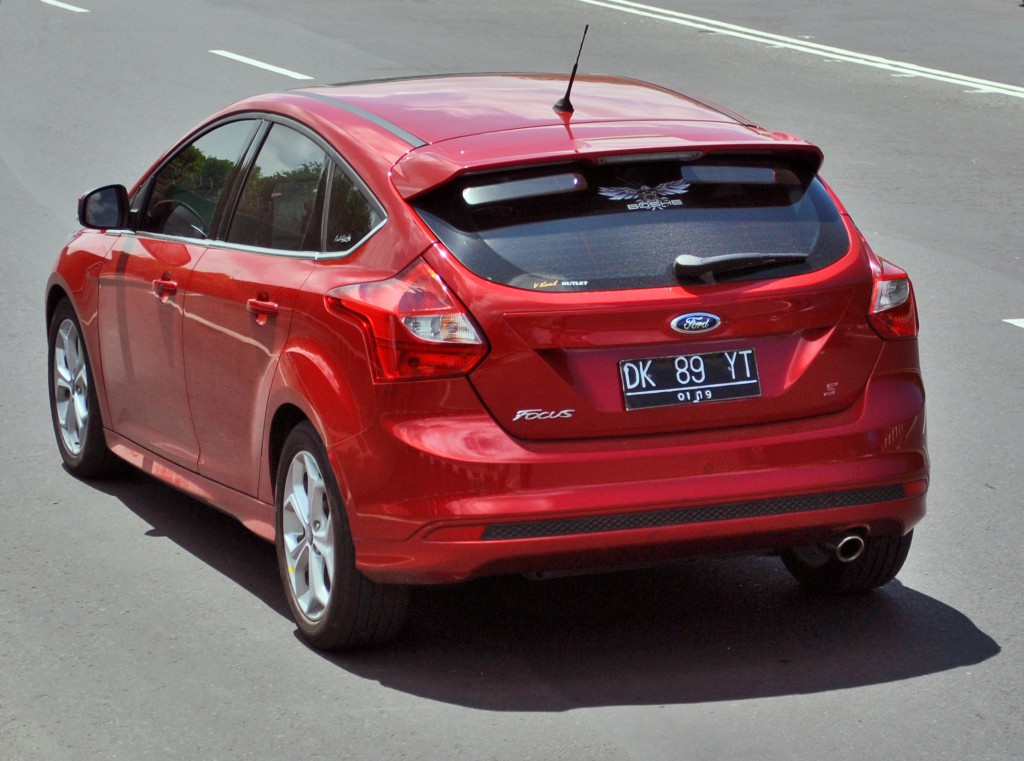 The fact is that these companies are taking advantage of slave-like wages and corruption permissible through bad trade agreements. All Americans should be angered that these products are sold in the United States, where American manufacturing workers could have had good paying jobs that respect basic human dignity. It is another example of why the American people should call Congress and say no to Fast Track; say no to more bad trade agreements and demand fair play.

And as consumers shop to buy cars, they should ask their car dealers where their vehicle of choice is made and choose to buy cars and trucks made and assembled by union members in the USA. It’s time for the American people to use their buying power to help rebuild the middle class and make the United States a strong manufacturing country once again.” – UAW President Dennis Williams

“Together, we look forward to entering Collective Bargaining with Ford later this year, and we remain confident we will successfully negotiate financial investment, and product commitment, greater than Ford recently announced in its Mexican operations. The type of investment that is reflective and appropriate given the sacrifices our membership has made for nearly a decade, which allowed Ford to return from the edge of collapse, and is currently experiencing the highest levels of quality and overall profitability, in the history of the company.” – Jimmy Settles, Vice President and Director of the UAW Ford Department