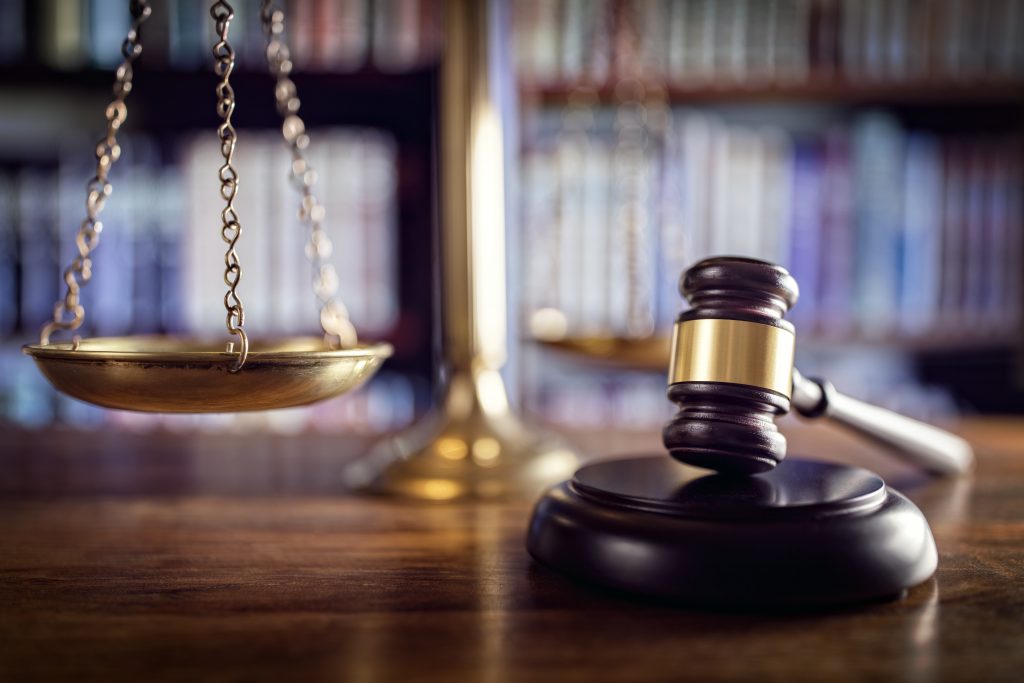 In a major decision issued on August 29, the National Labor Relations Board found Tesla to have violated the law by restricting employees’ right to wear union t-shirts at work.  The decision orders Tesla to cease and desist from maintaining and enforcing a work attire policy that prohibits employees from wearing black union shirts, to rescind that policy, to notify all current employees that the policy has been rescinded, and to post a notice in the plant stating Tesla will comply with the law and not prohibit black union shirts.

In making the decision, the Board explained that union insignia are a “critical form of protected communication” under the NLRA used “to support organizing campaigns, demonstrate solidarity, and advocate for issues during collective bargaining.”  The decision also applies beyond union insignia to other slogans that concern terms and conditions of employment.

The decision reverses a Trump-era NLRB decision that had strengthened the hand of employers in their ability to restrict worker expression on the shop floor.  Unfortunately, the decision comes more than four years after workers and the UAW filed unfair labor practice charges with the NLRB.

“Our union commends this decision as a just recognition that the right to organize is meaningless if workers cannot exercise the right without fear of reprisal,” says UAW President Ray Curry.  “Worker expression is a statement of solidarity during organizing.  As a result of this decision which the UAW fought for, workers can feel more secure in their pro-union expression today as they work to form their unions.”

“This a great victory for workers who have the courage to join together and organize in a system that is currently stacked heavily in favor of employers like Tesla who have no qualms about violating the law,” adds UAW Vice President Cindy Estrada.  “While we celebrate the justice in today’s ruling by an increasingly pro-worker NLRB, it also nevertheless highlights the substantial flaws in U.S. labor law.  Here is a company that clearly took numerous aggressive and unlawful steps to block workers’ rights, and yet it is more than four years down the road before workers see a modicum of justice.”