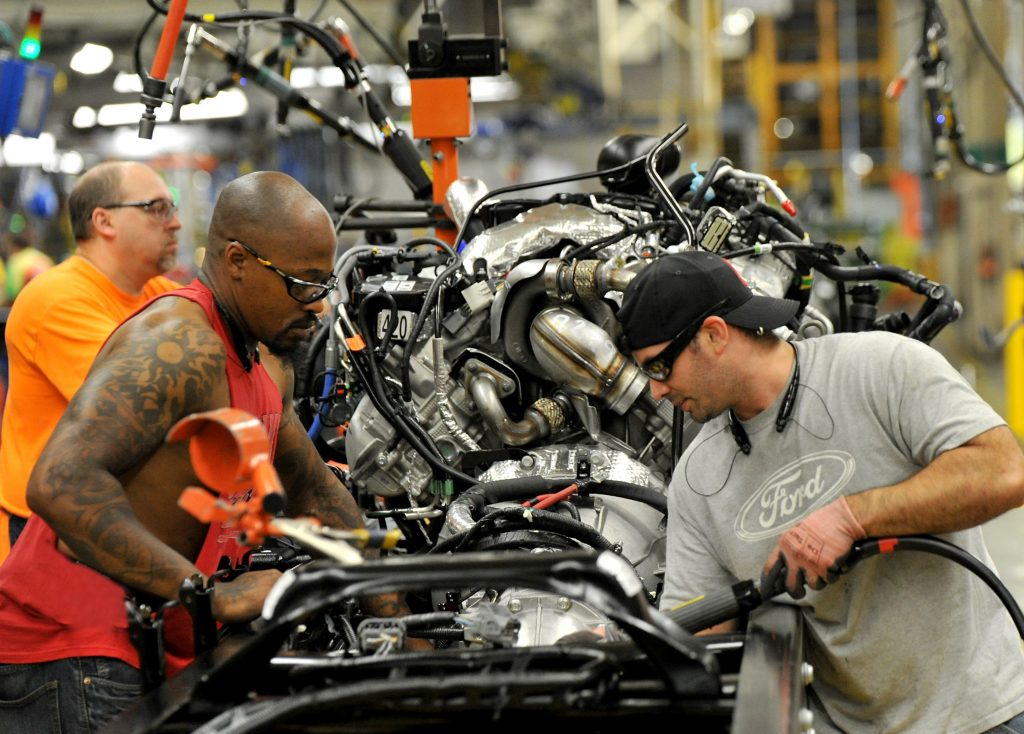 (New York) – Gov. Andrew Cuomo’s new “Buy American” initiative announced this week mandates support for American workers and manufacturers that they deserve, said UAW Region 9A Director Julie Kushner. During his 2017 State of the State address Jan. 11, the governor unveiled details of the “Buy American” plan’s sweeping legislative reforms that require state procurements over $100,000 to give preference to American-made goods and products. Described as the strongest mandate of its kind in the nation, it requires state entities to purchase American-made products for government goods and services.

“This announcement from Governor Cuomo shows the kind of leadership we need to create policies that bolster America’s manufacturing economy and the workers employed in the manufacturing sector,” said Kushner. “This is a win not only for New York’s working families, but families across the country, working hard to make ends meet. America’s economy is only as strong as the workers who make the goods and provide the services that drive it. That’s why it’s crucial that government leaders support workers not only in manufacturing but in all sectors, including higher education where graduate research and teaching assistants are providing quality education for our future decision makers,” she said.

After a long campaign with assistance from the UAW, graduate teaching and research assistants at Columbia University voted Dec. 9, 2016, to join the UAW to negotiate fair wages, working conditions and benefits to meet higher education’s growing reliance on their services. The vote followed the National Labor Relations Board’s (NLRB) Aug. 23 ruling that graduate teaching and research assistants at private universities have the right to form a union.

The “Buy American” proposal includes an array of reforms, including expanding New York’s state procurement standard to all goods and products with preference given to those substantially produced or made in whole in the U.S. Exceptions would be made if the contract requirements created substantial contract cost increases or jeopardized the health, safety or welfare of New Yorkers.

Vice President Cindy Estrada: This election is critical for us all