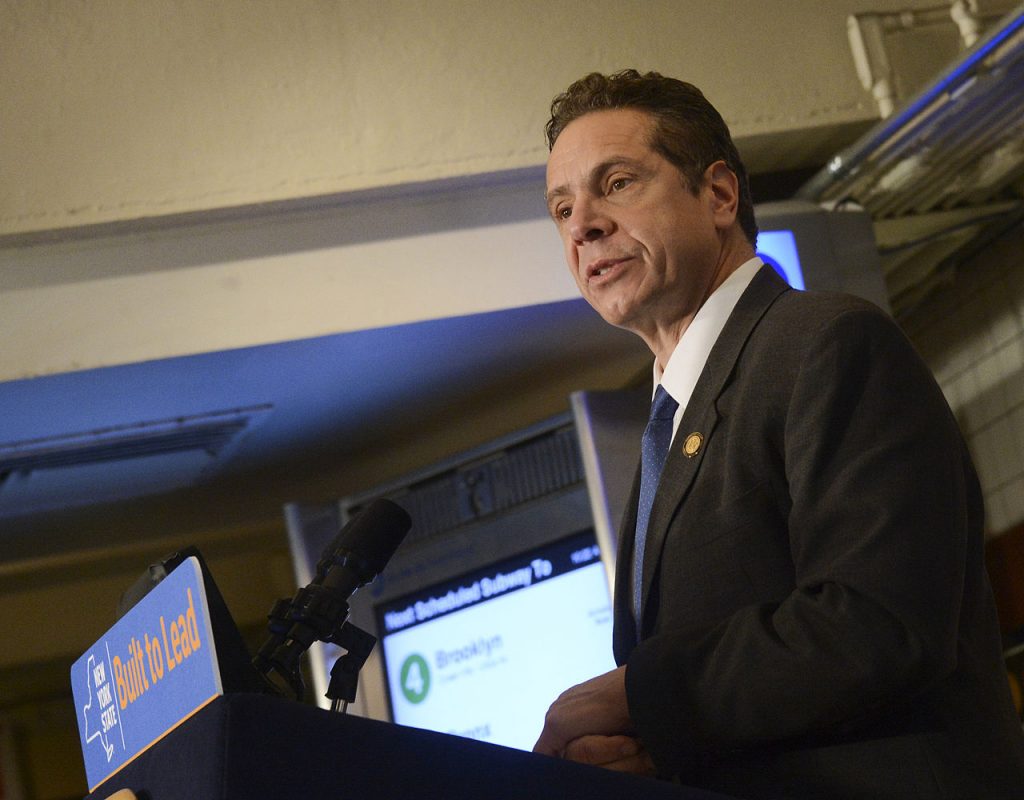 (New York) – UAW Region 9 Director Terry Dittes says Gov. Andrew Cuomo’s new proposal to mandate state entities to buy American-made products is the right move for American workers and will greatly benefit the nation’s economy. During today’s 2017 State of the State address, Gov. Cuomo announced widespread legislative reforms under his “Buy American” plan requiring New York state procurements over $100,000 to give preference to American-made goods and products. The governor said this is the nation’s strongest mandate for the purchase of American-made products by state entities.

“This policy impacts the pocketbooks of not only working families in New York but families throughout the country,” said Director Dittes. “American workers are the backbone of this country. When they thrive, the country thrives. By focusing on buying products made by Americans working for American-based companies, particularly manufacturing companies,” said Dittes, “Gov. Cuomo’s reforms will strengthen our economy, boost the earning and buying power of hard-working American families and expand the number of good-paying manufacturing jobs in this country. The UAW applauds the governor’s leadership in supporting American workers and saluting the high-quality products they produce,” he said.

The “Buy American” proposal includes an array of reforms, including expanding the current state procurement standard to all goods and products, and clarifying that preference should be given to goods and products substantially produced or made in whole in the U.S. It defines American-made as goods and products where the end manufacturing processes are done in the U.S. and more than 60 percent of the components are made in the U.S. Exceptions would be granted if the requirements could not be met during a public emergency, if the health, safety or welfare of the public could not be protected or if following the requirements would significantly increase the cost of the contract.