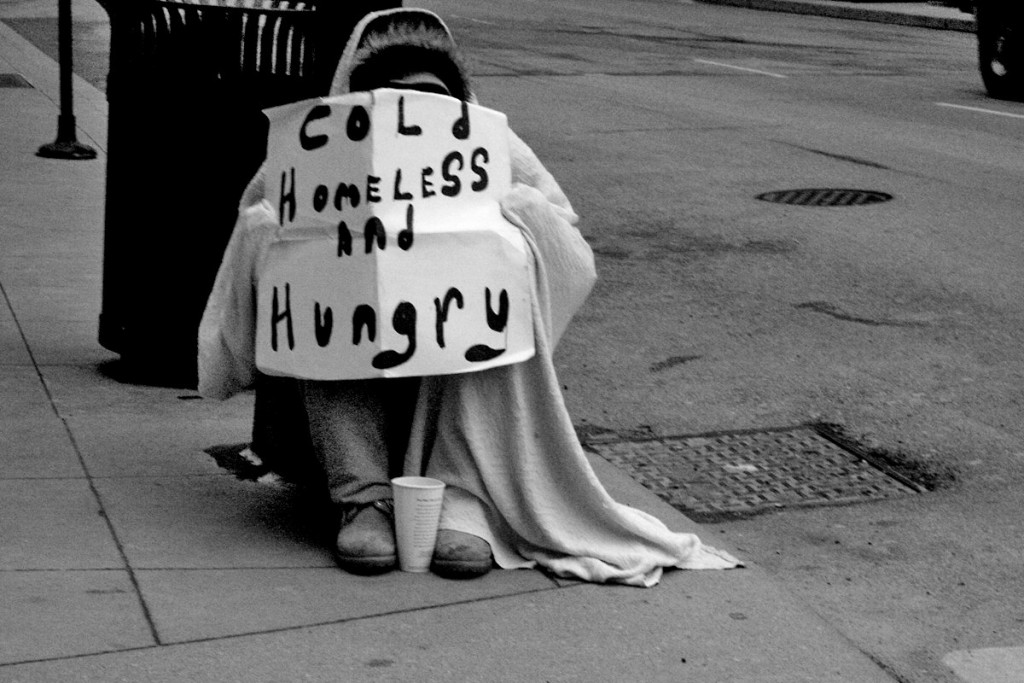 Detroit – As a day of service on the Martin Luther King Jr. holiday, UAW Region 1A Director Gamble and members from the region will take it to the streets and to the area’s homeless population. Many homeless Detroiters won’t go to shelters so deliveries will be made directly to the people where they live. The sleeping bags are designed to handle temperatures as low as 17 degrees below zero.

The region is recruiting volunteers to help keep Detroit homeless warm. Volunteers should meet at the UAW Vote Center, 15140 Livernois Ave. in Detroit at 1 p.m. to pick bags. Dress appropriately for the weather. Hot chocolate and coffee will be provided at the Vote Center.

Statement on the Confirmation of Amy Coney Barrett To the United States Supreme Court; Call on Her To Recuse Herself on Pending Political Issues