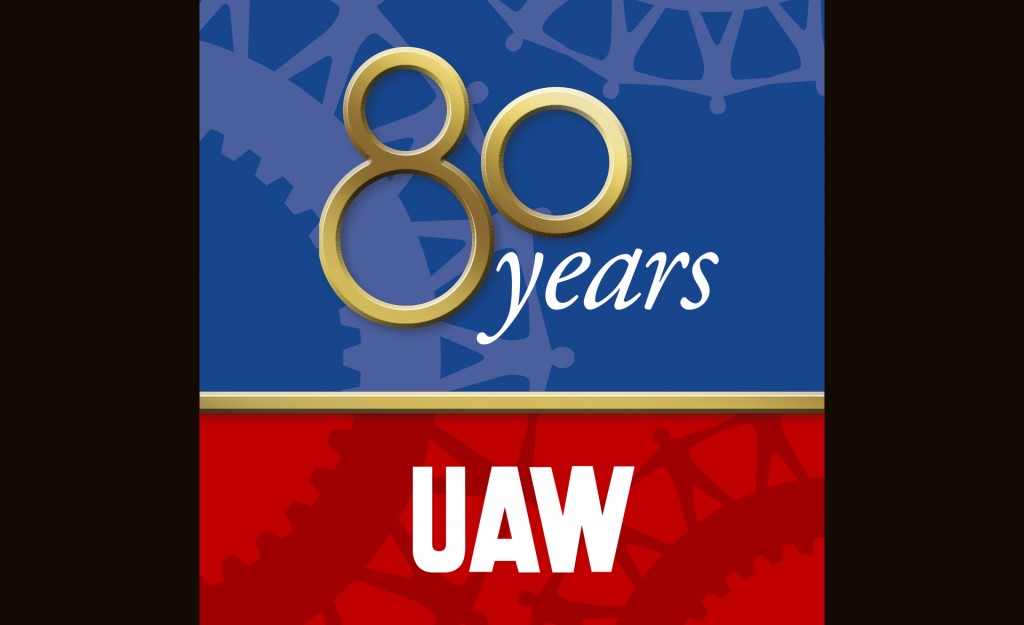 Eight decades ago, autoworkers gathered at a downtown Detroit hotel because they were tired of being underpaid, overworked and unnecessarily exposed to hazards on the job. They understood that the only way to improve their lives was to band together if they wanted change. Today, on the 80th anniversary of the UAW’s founding convention, we salute the spirit of solidarity that brought those autoworkers together. Let us always remember that our founders took huge risks, personally, financially, even physically to establish our union.

“For 80 years UAW members, joined together, have driven our nation to the greatest middle-class economy in recorded history. So, this year, as the UAW celebrates our history we stop to remember the sacrifices we have made.”