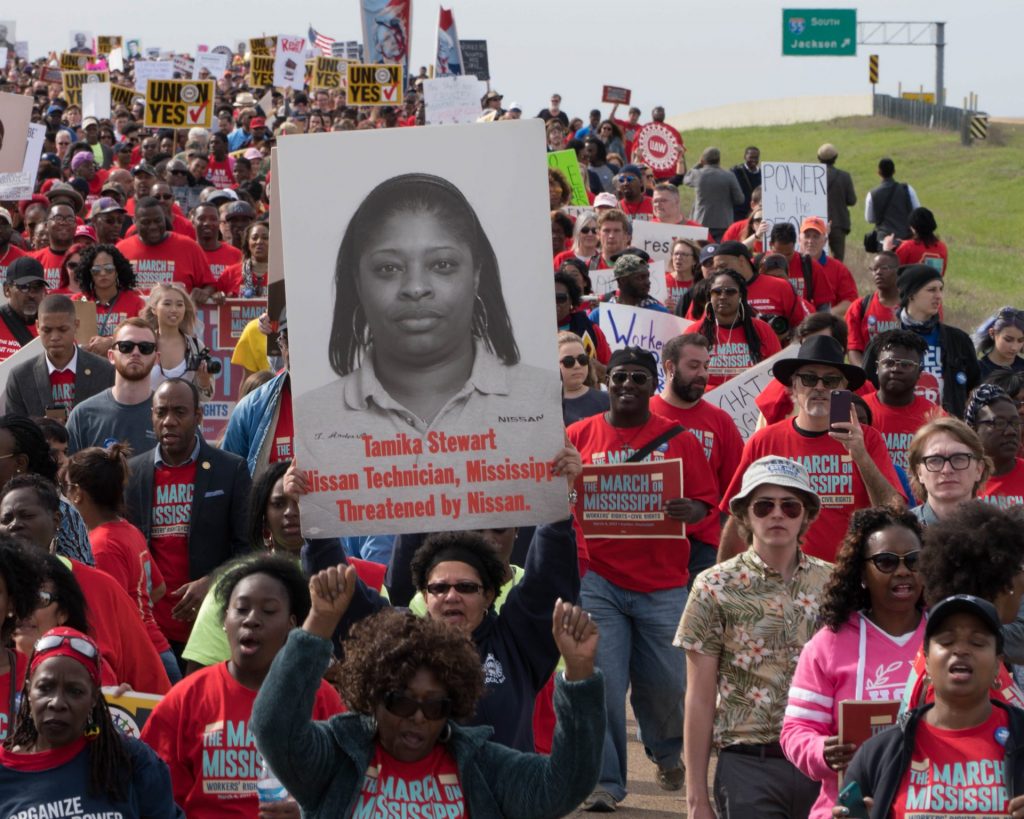 “The courageous workers of Nissan, who fought tirelessly for union representation alongside community and civil-rights leaders, should be proud of their efforts to be represented by the UAW. The result of the election was a setback for these workers, the UAW and working Americans everywhere, but in no way should it be considered a defeat.

“Perhaps recognizing they couldn’t keep their workers from joining our union based on the facts, Nissan and its anti-worker allies ran a vicious campaign against its own workforce that was comprised of intense scare tactics, misinformation and intimidation.

“American workers need champions more than ever. The workers of Nissan deserve to have the job security, safe working conditions and collective bargaining power that come only from belonging to a union. The UAW will continue to be on the frontlines of that fight for all workers.”