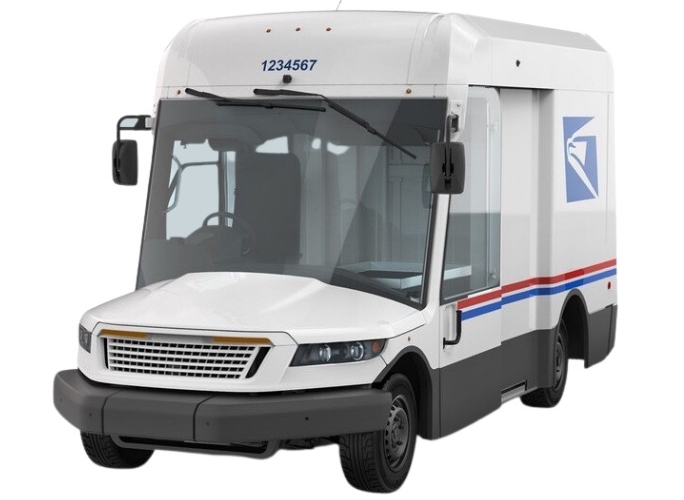 In the lawsuit, UAW and NRDC highlight USPS’ failure to comply with the National Environmental Policy Act (NEPA) in its acquisition of thousands of postal trucks, referred to as Next Generation Delivery Vehicles (NGDV’s), and failure to consider where, when and how the vehicles would be produced.

The groups write in the complaint that the NGDV contract is “based on an unlawfully deficient environmental analysis issued after the Postal Service had already decided on a course of action.” Furthermore, when pursuing the Environmental Impact statement (EIS), “The draft [EIS] did not consider impacts from the production, as opposed to the operation, of the Postal Service’s custom-built vehicles. Likewise, the draft did not disclose that the vehicles would be produced in South Carolina or consider impacts related to the location of production.”

The lawsuit comes after months of scrutiny on USPS and Oshkosh Defense, the Wisconsin-based contractor that received the contract and subsequently announced plans to move production out of Wisconsin and to South Carolina.

“UAW members and our partners in the environmental movement are united in a vision for the future where public dollars support good, union jobs and invest in a cleaner future,” said Ray Curry, president of the United Auto Workers. “With this contract, USPS and Oshkosh Defense abandoned the Wisconsin workers that built the company and failed taxpayers with a sham process to evaluate the environmental and community impacts of these vehicles. The USPS’s Next Generation Delivery Vehicle is an opportunity for the Biden administration to reverse-court and make real investments in both a cleaner future and good union jobs The contract as it currently stands fails on both accounts. It’s time to halt production and start the procurement process over.”

The UAW and NRDC joint lawsuit bring together two major organizations united in their demand for public dollars to support a transition to cleaner, union-made vehicles and jobs that support families and communities in the long-term. Environmental groups, including NRDC, have submitted numerous comments on the flawed EIS, which have been backed up by the Environmental Protection Agency objections to the contract.

“Let’s be frank: The Postal Service can save money and cut pollution by investing in electric trucks. The Postal Service must undertake the accurate and thorough environmental review it should have done the first time. Its error-filled, flimsy analysis should be returned to sender,” said Britt Carmon, federal clean vehicles senior advocate at NRDC.

In the lawsuit, UAW and NRDC publicly:

At a recent Congressional Oversight Committee hearing, Members of Congress including Rep. Alexandra Ocasio Cortez and Rep. Rashida Tlaib lambasted USPS for failing to ensure its contract would create good union jobs, calling it a “bait and switch that betrays the very workers who made Oshkosh the company it is today.” Rep. Carolyn Maloney added USPS should “go back to the drawing board” on the contract.

Similarly alarmed by the company’s pattern of cutting local jobs and failure to invest in Oshkosh, UAW Local 578 leaders have raised their voices to demand Oshkosh Defense deliver more good-paying, union jobs: circulating a petition signed by the majority of the workforce, testifying to the USPS Board of Governors in Washington, D.C., penning local op-eds, and meeting with Wisconsin elected leaders.

“Oshkosh Defense was built by union workers in Wisconsin, and it’s only right that the company invest in our communities,” said UAW Local 578 President Bob Lynk. “But right now, the company is turning its back on the families and workers that have fueled its growth for more than 80 years, after spending the last decade cutting local jobs nearly in half. We can and should build the postal vehicle here in Wisconsin and create good-paying union jobs that our next generation needs. Oshkosh is more than ready to get to work: we have production facilities, our workers prepped the prototypes, and families and small businesses across 14 counties depend on these jobs. We’re going to keep fighting to restore jobs our community has lost.”

More than 30 union leaders, including AFL-CIO President Liz Shuler, sent a letter urging President Biden to intervene with the NGDV contract to ensure it supports family-sustaining jobs. The White House Council on Environmental Quality (CEQ) and Environmental Protection Agency (EPA) called on USPS to reevaluate its contract with Oshkosh Defense, with the White House calling the contract a once-in-a-generation opportunity to “create and sustain jobs, including well-paying union jobs.”

UAW is represented in this matter by the public-interest law firm Eubanks & Associates, PLLC.