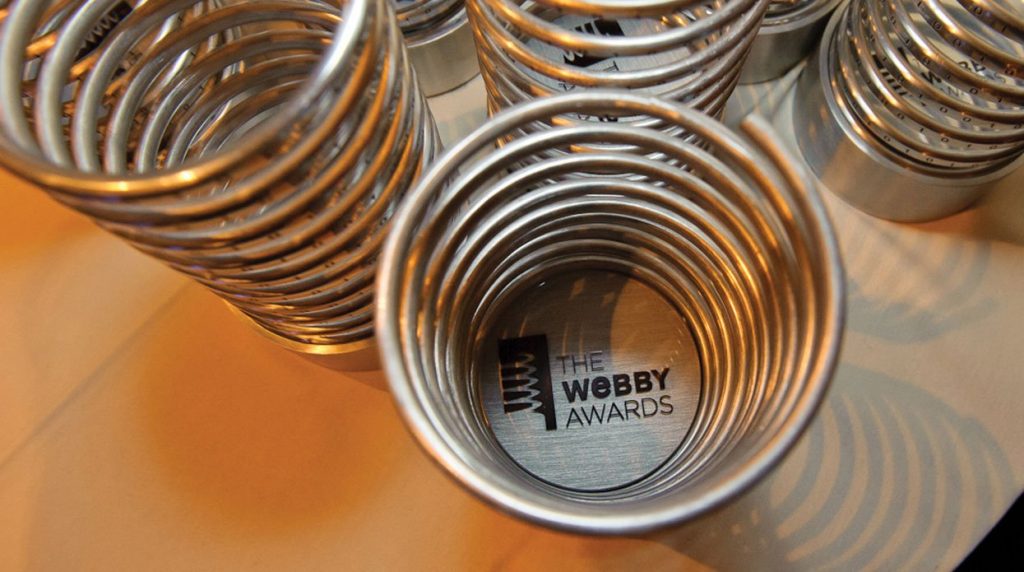 It’s an election year. And while you’re busy following the presidential race, the UAW is in a race of our own.

As the New York Times stated, the Webby Awards are “the Internet’s highest honor for excellence.”

To win, we need as many people to vote for us as possible. And we’re up against some stiff competition including the Screen Actors’ Guild Awards, the Recording Industry Association of America, The Teachers Guild, and the Florida Dairy Farmers.

So help the UAW out!