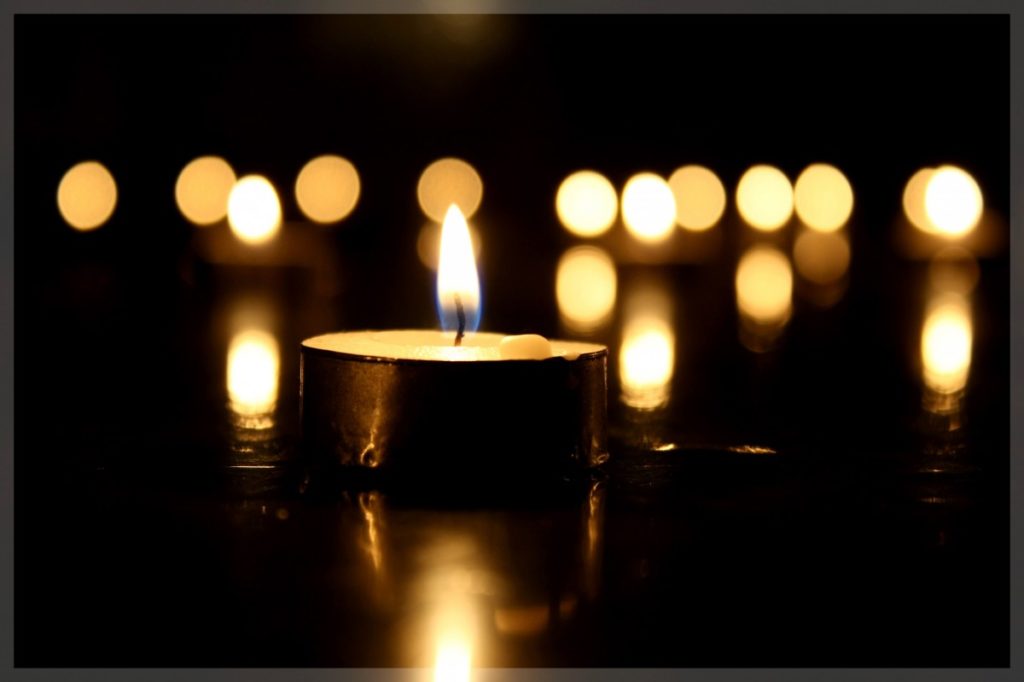 DETROIT – UAW members and leadership, as well as family and friends, will meet on Friday in unified support of the thousands of individuals who will be adversely affected by General Motors’ decision to stop production at four Michigan, Maryland and Ohio plants. The group will hold a candlelight vigil just prior to the North American International Auto Show Charity Preview. The GM decision, which will idle thousands of workers, also is laying a blow to thousands of supplier jobs and supporting businesses.

The solidarity event, taking place on January 18, 2019, will include remarks from UAW leadership, local and state representatives, and a candlelight procession to Cobo Hall.

Solidarity House — Governor Gretchen Whitmer will give a brief address

WHO:  Program speakers will include: