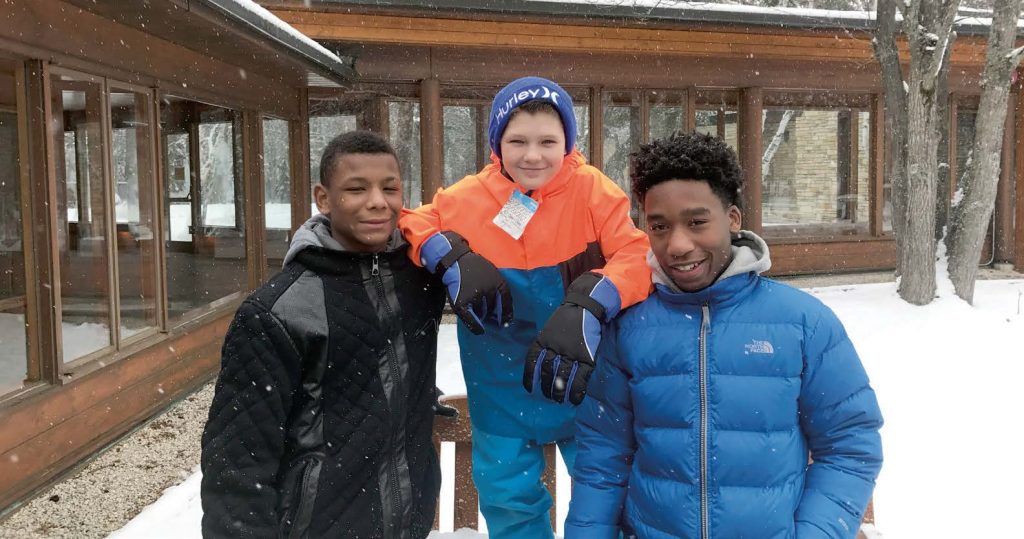 International Youth Day was first coined by the United Nations General Assembly in 1999, and now the 12th day of August serves as an annual celebration of the role of young women and men as essential partners in change, and an opportunity to raise awareness of challenges and problems facing the world’s youth.

It’s no surprise that UAW members, who are known for bringing awareness to challenges faced in their communities, also empower and help youth across the nation. Today we take a look at some of the times UAW members were essential partners in change for our nation’s children. 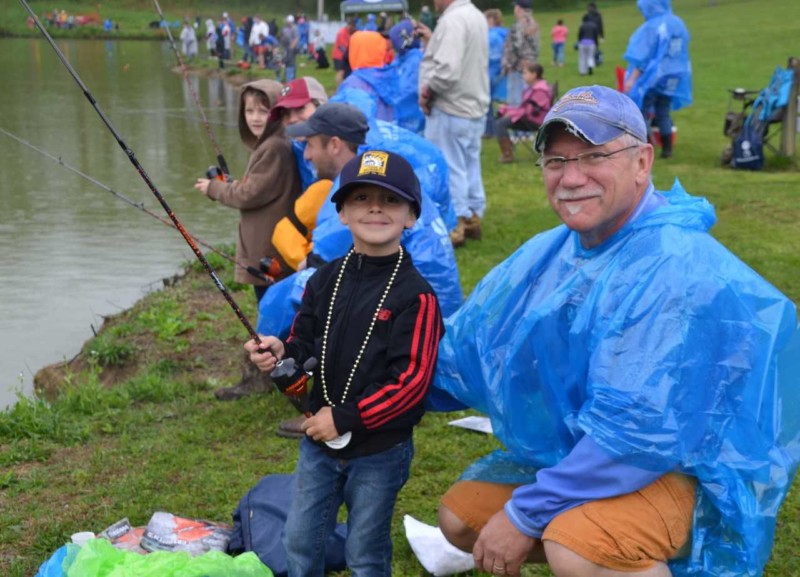 Sometimes something as basic as going fishing can remind a child that they matter. Members of UAW Local 1853 and Region 8 partnered with the Union Sportsmen’s Alliance (USA) and the Tennessee Wildlife Resources Agency at the Tennessee Children’s Home Spring Hill Campus recently to drive that point home. Local 1853 members spent time planning 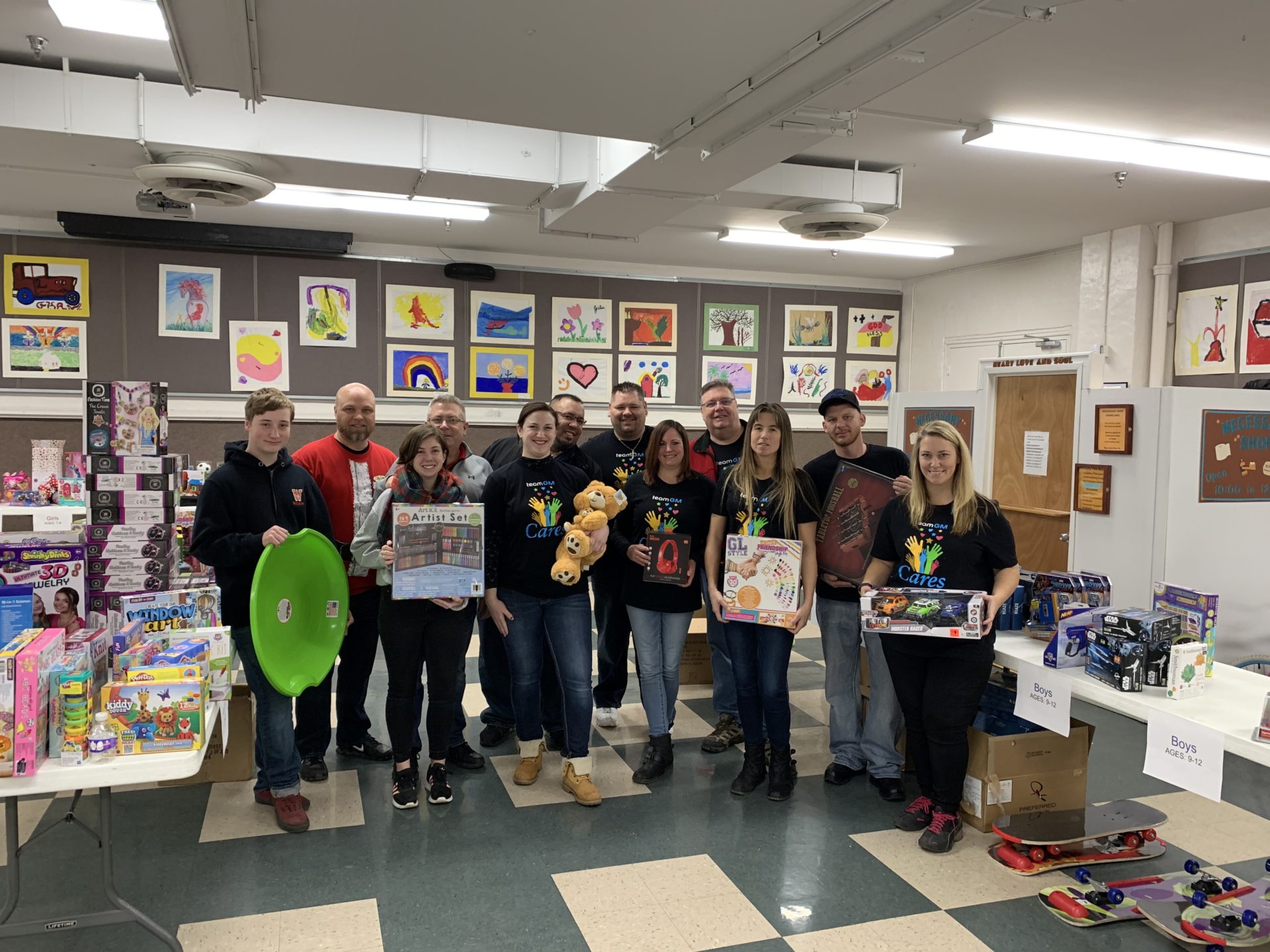 Continuing a 10-year Christmas tradition, members of Local 686/GM Lockport collected hundreds of toys in a one-day toy drive December 19 for children served by the United Way of Greater Niagara. The toys were distributed to over 400 kids in time for the holidays. Thanks for showing how much UAW members care about their communities,

When help is needed in local neighborhoods or across the country, UAW members don’t hesitate to step up. That couldn’t be more true for legal services workers with the Legal Staff Services Association, represented by UAW Local 2320. More than a dozen members will head to Texas to volunteer their legal knowledge and expertise for

The UAW Staff Council, in partnership with the International, provided financial support, as well as labor, for the construction of the home on the VFW’s campus that is named after the late UAW President Stephen P. Yokich. UAW Members Give $13,000 Donation to VFW National Home for Children The UAW Staff Council, an organization that 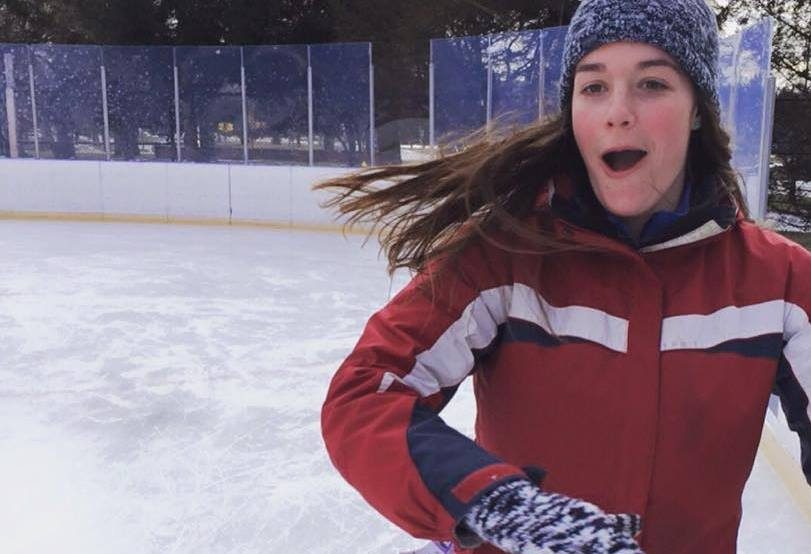 The following article was written about the Flint Water Crisis by UAW Vice President and Director of the GM Department, Cindy Estrada. It originally appeared in the Detroit News as part of their Labor Voices series. My husband and our twin sons recently joined countless others to distribute water to Flint families dealing with the 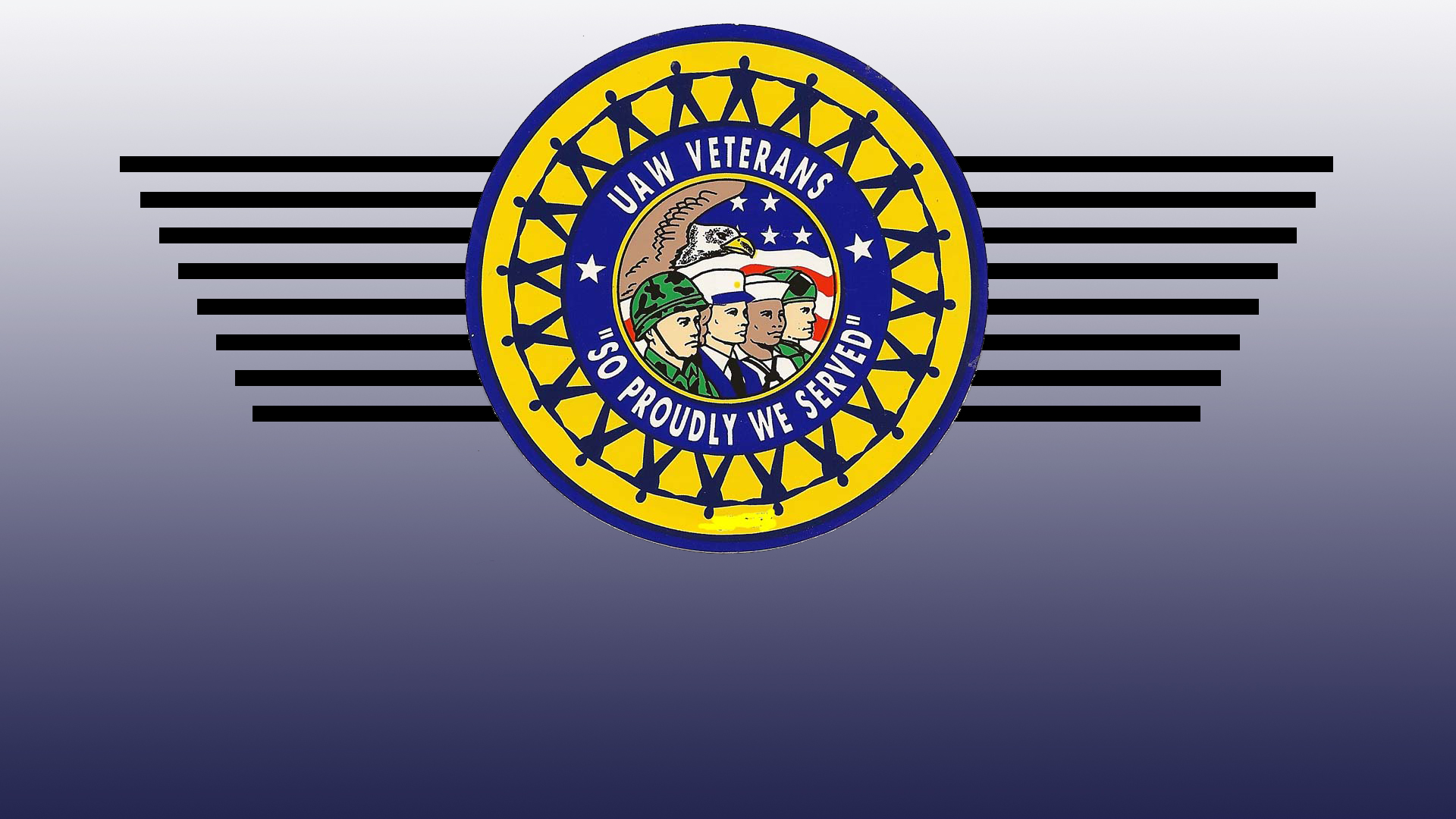 Since 1925, the Veterans of Foreign Wars (VFW) has helped veterans and their families with short and long-term housing. From children who need foster care because their parents died in a war to veterans who have become homeless, the VFW maintains houses throughout the country to give aid to our military long after service. In 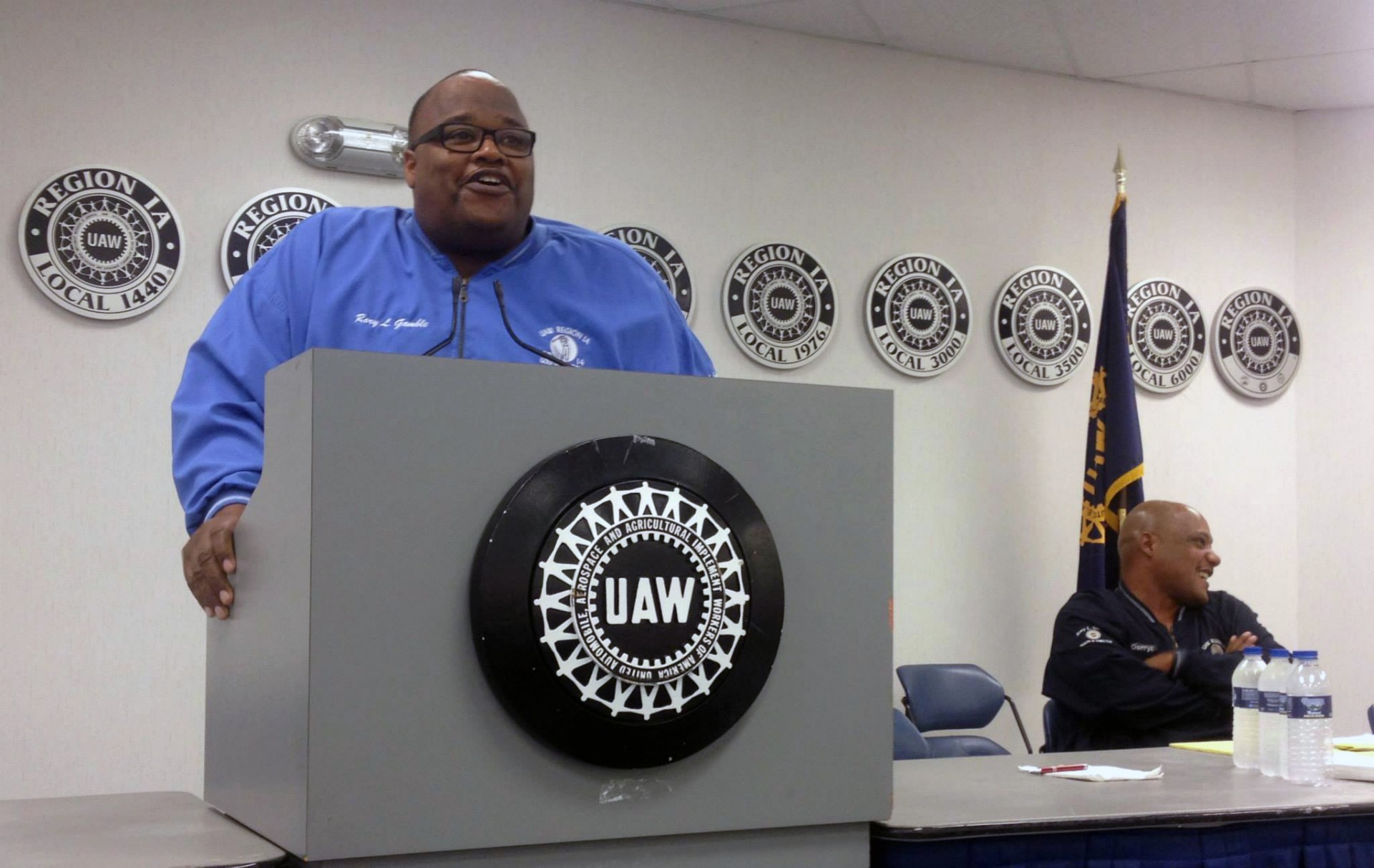 Three organizations partnered to provide clothing, gifts, and food for 45 metropolitan Detroit families in need during this holiday season. On Thursday, Dec. 18, UAW Region 1A Director Rory Gamble hosted two community organizations, Michigan Welfare Rights and the Greater Detroit Agency for the Blind and Visually Impaired. Through his charity, Giving Is Very Extra

UAW Women’s Breakfast Speakers Remind Us: “We Are Responsible for One Another”