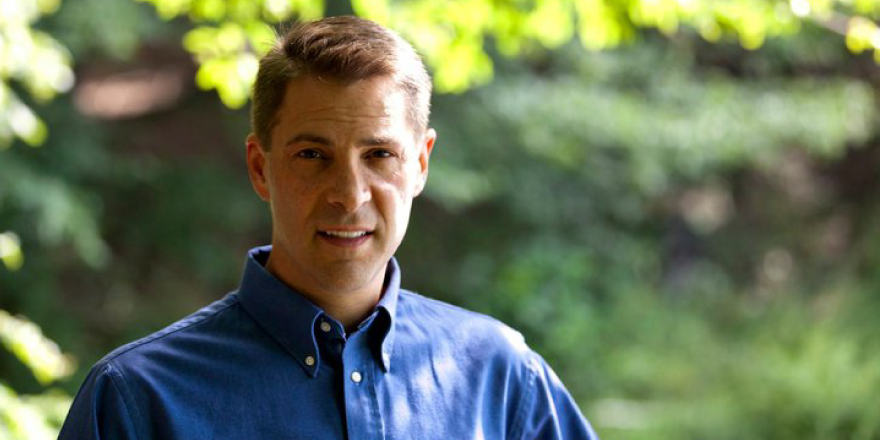 Because of his commitment to supporting working families and a strong middle-class economy, the UAW has announced its endorsement of State Senator Roger Manno for Maryland’s 6th Congressional District race. “Senator Manno has a proven track record in the Maryland legislature for standing up for workers,” said UAW Region 8 Director Ray Curry. Region 8 includes the state of Maryland.

Manno believes that American workers deserve good jobs, benefits and fair working conditions. “UAW members understand that we need a representative in Washington who will defend the rights of workers struggling to make ends meet and provide a decent standard of living for their families,” said Curry. “They know Roger Manno is the candidate who will fight that battle.”