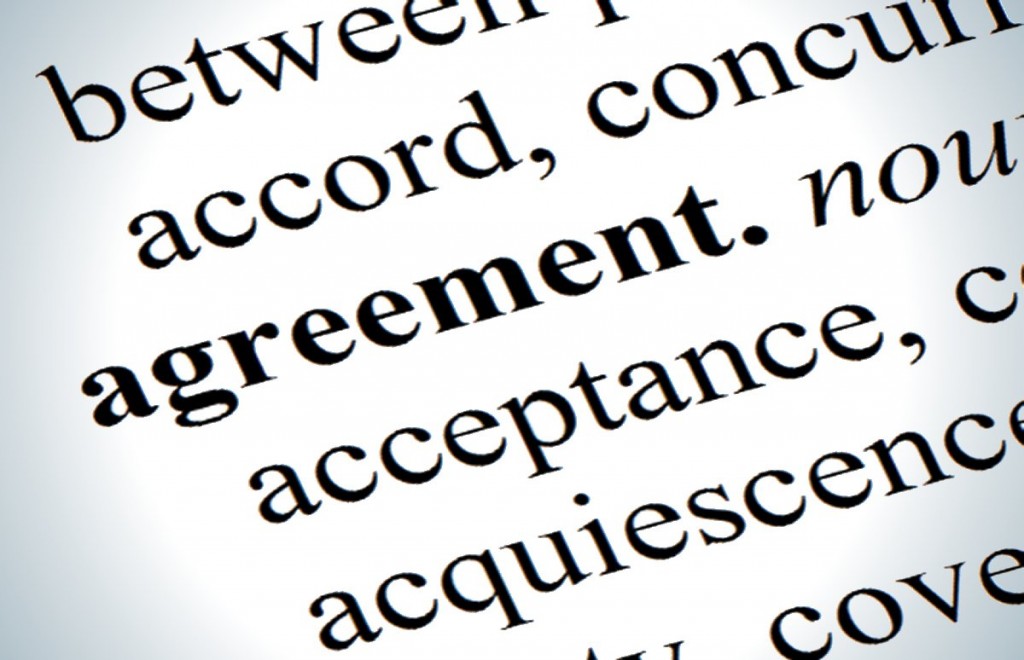 DETROIT — UAW Local 163 members at Detroit Diesel overwhelmingly ratified a five-year agreement that significantly raises compensation for all workers and commits the Daimler Trucks North America subsidiary to building two displacements of a medium-duty truck engine in the near future.

The agreement, ratified Tuesday, includes a $5,000 signing bonus, a $1 wage increase for all classifications, including In-Progression employees. It also includes pension increases for pension-eligible employees, as well as an increased company matching contribution for non-pension eligible employees.

The bargaining committee was also able to reduce the amount of time it takes for an In-Progression employee to grow into the top wage tier by three years. Employees will also receive efficiency awards of 2 percent of pay for all seniority employees in 2017 and 2019.

The wage increases will be applied to all classifications in 2018 and 2020. Local 163 negotiators also won a new Attainable Gainsharing Program that will be based on engine volumes and efficiency targets.

“This contract not only recognizes the hard work and contributions that our members have made to the success of Detroit Diesel, but positions Detroit Diesel to be a premier employer in southeastern Michigan for years to come,” UAW Local 163 President Ralph Morris Jr. said.

Local 163 Shop Chairman Mark “Gibby” Gibson said winning the new engine work in this set of negotiations was due to the team-based work ethic that members embraced.

“I am proud that my UAW Local 163 Detroit Diesel negotiating team was successful in achieving significant gains for all of our hard-working members,” Gibson said. “I am pleased with the fact that the company negotiators from Daimler Trucks North America, Detroit Diesel as well as the Daimler leadership from Germany recognized the fact that the UAW employees here in Detroit have gone above and beyond to make certain our heavy-duty engines are the best and our customers are satisfied.”