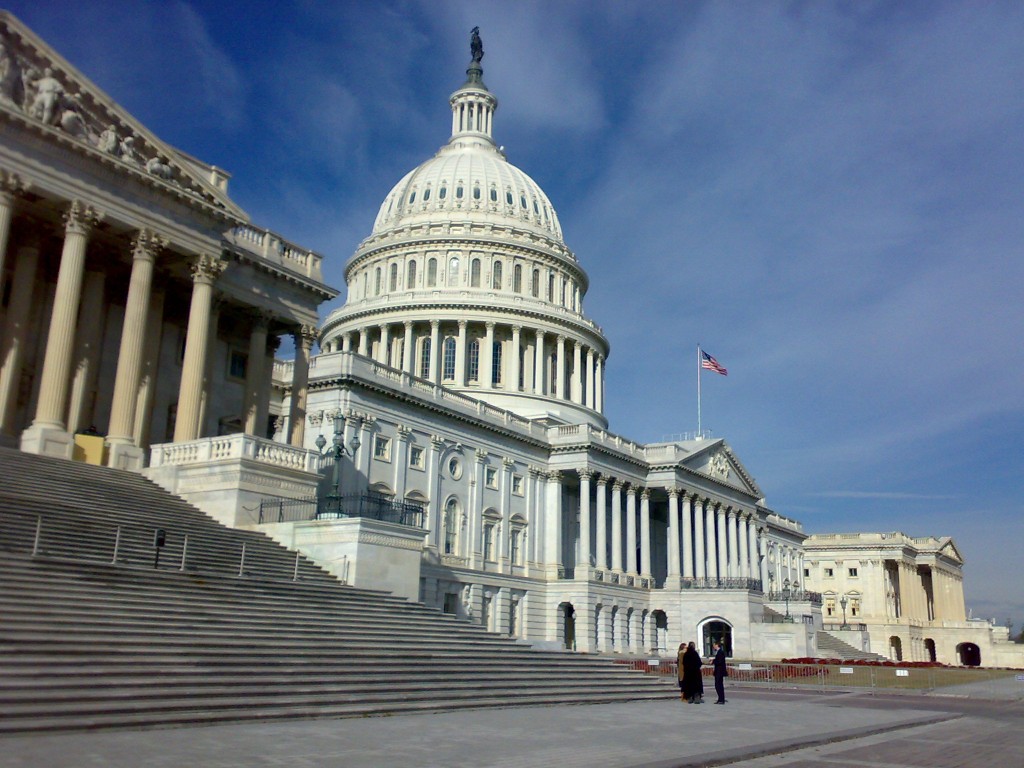 On Thursday, UAW Legislative Director Josh Nassar testified in front of the Congressional Energy and Commerce Committee, in opposition to new rules governing automotive emissions standards. The Trump administration plans to freeze fuel economy standards at the levels for 2020 models, rather than increasing requirements through 2025 as previously planned.

Nassar included in his testimony a letter from seventeen major automotive manufacturers who warned that these rule changes would create uncertainty in the American automotive industry, leading to expensive legal battles and hampering the industry’s ability to invest in innovation. Nassar pointed out the impact this instability would have on UAW members and retirees: “No other membership organization in the United States is more directly affected by the health and stability of the domestic auto manufacturing industry than UAW members and retirees. The majority of our members and retirees work in or have retired from the auto industry and are therefore are directly impacted by fuel economy and clean car standards.”

Nassar went on to discuss the vital role emissions standards play in combatting climate change and the importance of keeping American companies at the forefront of automotive innovation. He says, “Done right, emissions and fuel efficiency standards can continue to be good for the environment, American workers, U.S. manufacturing and the economy.”