UAW: Land opposed helping Michigan autoworkers when they needed it most 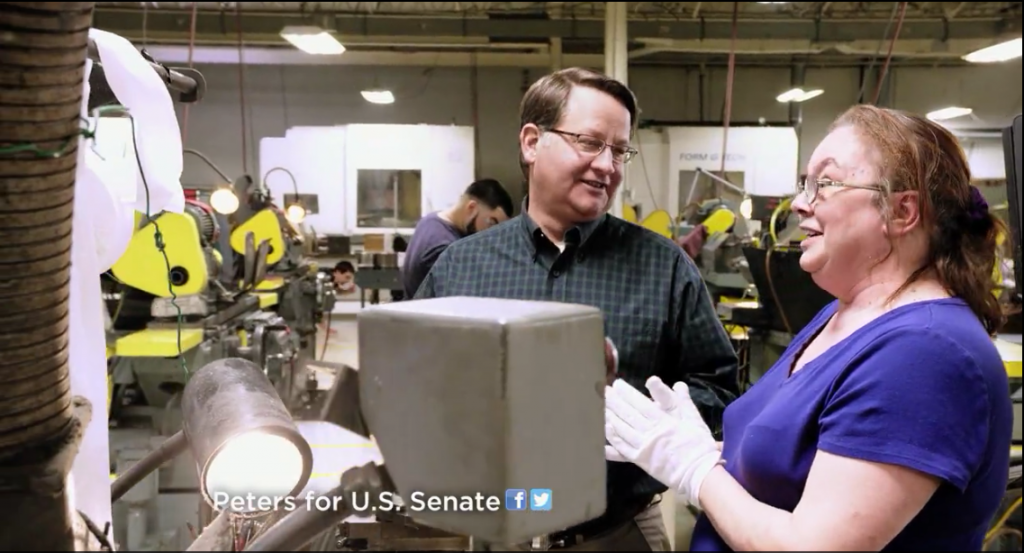 “Unlike Gary Peters, Terry Lynn Land did not stand with Michigan autoworkers when General Motors and Chrysler faced liquidation,” said Lou Rocha, president of UAW Local 5960, which represents workers at the General Motors Orion Assembly Plant. “On more than one occasion she demeaned General Motors and UAW workers by using the term ‘Government Motors.’ Land supported Mitt Romney, who would have let Detroit die, and is now trying to whitewash her history of strong opposition to the auto rescue.”

The General Motors Orion Assembly Plant, now 1,800 workers strong, was closed for 18 months at the height of the auto crisis. Thanks to the auto rescue, which saved 4 million jobs nationwide, the plant reopened and the auto industry is now the backbone of Michigan’s manufacturing resurgence.

“Gary Peters, as a U.S. Representative, tenaciously fought to ensure federal help for the beleaguered automakers. He also fought to make sure General Motors would build its new subcompact at its Lake Orion facility and not in China,” said Rocha. “Michiganders cannot afford a senator who cares more for Wall Street than Main Street. Land turned her back on Michigan autoworkers when they needed support, and her campaign disingenuously continues to try to rewrite history. Michigan’s autoworkers won’t be fooled, and will turn out on Election Day in support of Gary Peters and a strong future for Michigan.”

This Holiday Season Buy Union – Buy American for Your Loved Ones