UAW International Executive Board Statement Regarding the Flint Water Crisis 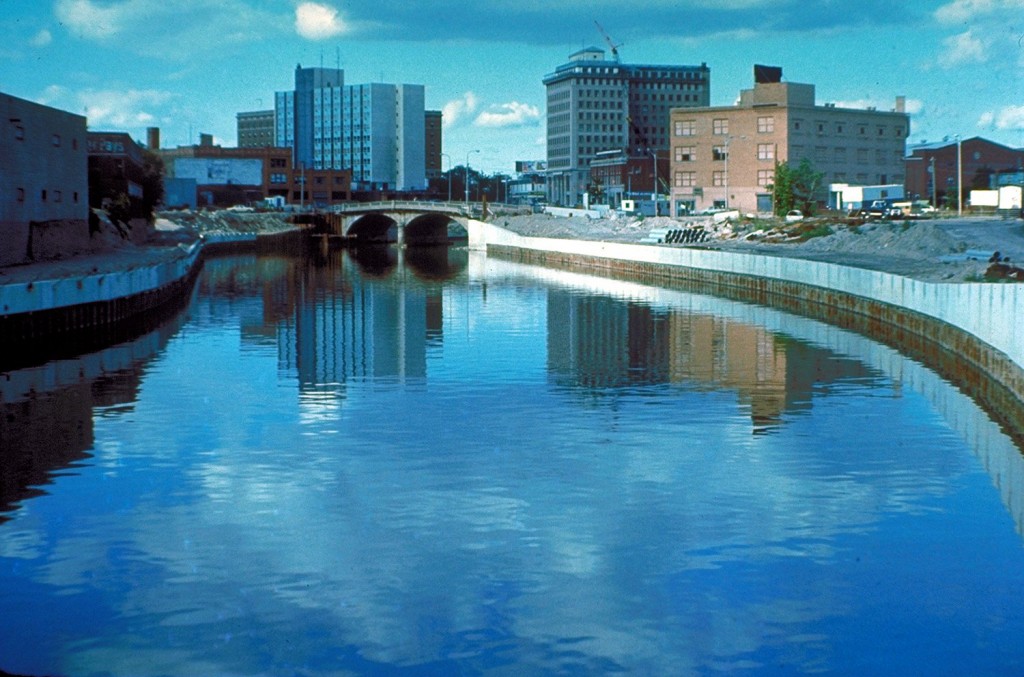 “We are proud of the hundreds of UAW members throughout the country who have come forward in recent days to volunteer to distribute water and filters to the families of Flint many of whom are UAW members and retirees. Our members and communities have come together to act in the best interest of the Flint community and Flint’s children.

“It is also morally imperative that the public have faith in their government at this time and that starts with full and total transparency on an issue that was brought on by poor decisions by government officials who put cost savings ahead of the health of Flint residents which could plague the children of Flint for a generation. On behalf of our Flint members, retirees and their families the UAW demands that Governor Snyder release all documents related to the Flint water contamination issue to the public regardless of any public records exemptions. No law that deprives the public clarity on this issue is moral or just for the citizens of Flint who are in peril and whose children are now at risk.”