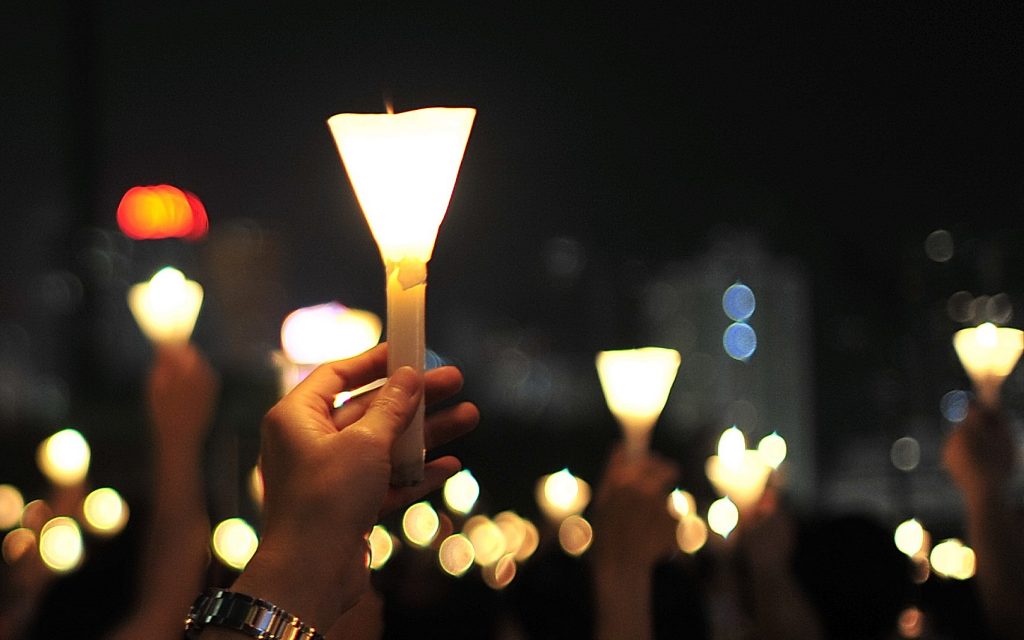 Join GM-layoff affected families in a vigil of solidarity on Friday, February 22

Thursday, February 21– DETROIT — Family members, friends and workers who will be adversely affected by General Motors’ decision to stop production at the Warren Transmission Operations Plant will meet in unified support with UAW leadership for a prayer vigil on Friday, February 22. Nearly 300 workers at the plant will be affected by the decision from GM to idle the Warren facility as well as thousands of workers at three other plants. The decision also lays a deafening blow to thousands of supplier jobs and supporting businesses. UAW Local 909 President Ghana Goodwin-Dye and Congressman Andy Levin will both be addressing the UAW membership for the first time since Rep. Levin invited Goodwin-Dye for the State of the Union address.

The event will include a short sermon by UAW Chaplain Elder Phillip Jackson, and remarks from UAW and Community Leaders as well as impacted UAW members.

Labor Voices: Social Security is Vital for Everyone