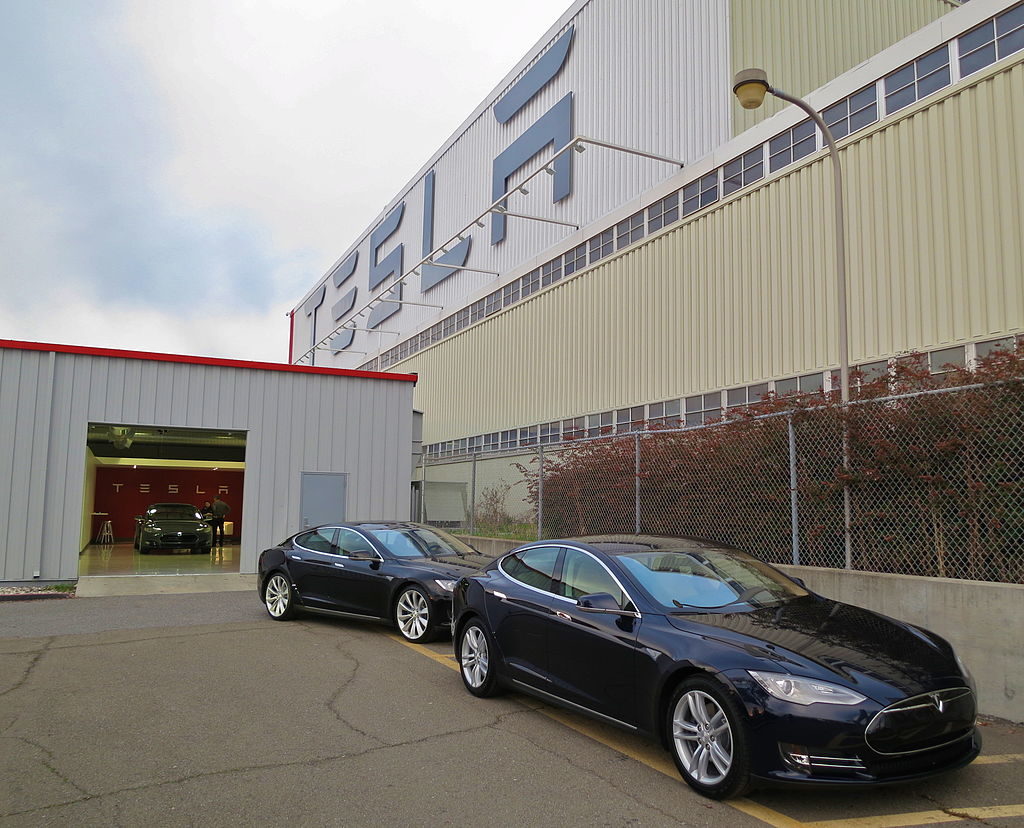 The filing lays out six charges that range from intimidation and harassment to the unfair termination of employees to discourage protected, concerted activity.

“I worked hard for this company for five years, sometimes 72 hours a week – and never had any performance-related complaints,” said Mike Williams, who was let go for ‘performance issues’ and for having a ‘negative influence’ on his teammates. “I did, however, wear a union shirt. And I had union stickers on my water bottle. And I believed that a union would make us safer, and would make the company more organized and more efficient. I hate to think that I was targeted because of it. And it’s not just me. Hundreds of other people were let go with no warning. I want Tesla to know that we are more than just numbers – I have kids, I have a family, and this job meant everything to us.”

Richard Ortiz has been an active union advocate for months, and has been quoted in the press multiple times. Earlier this year he filed charges against the company regarding their unlawful confidentiality agreement.  Last week, Richard was fired – and was the reason given was violation of that very same confidentiality policy.

“I was fired for trying to better the lives of my co-workers,” said Ortiz. “I always felt this was a worthy fight. I knew it wouldn’t make me popular with management, and I knew there was risk – but people are getting hurt. People are being paid less than they’re worth. And people are being treated unfairly.

“I’ve worked in auto manufacturing my whole life,” Ortiz said. “I do not believe – not for a second – that I was fired for cause.”

On Tuesday, a group of current and former Tesla employees, their families, and community and religious leaders held a rally inside Tesla’s Fremont facility to protest the firings. You can view footage and see pictures from the rally here.