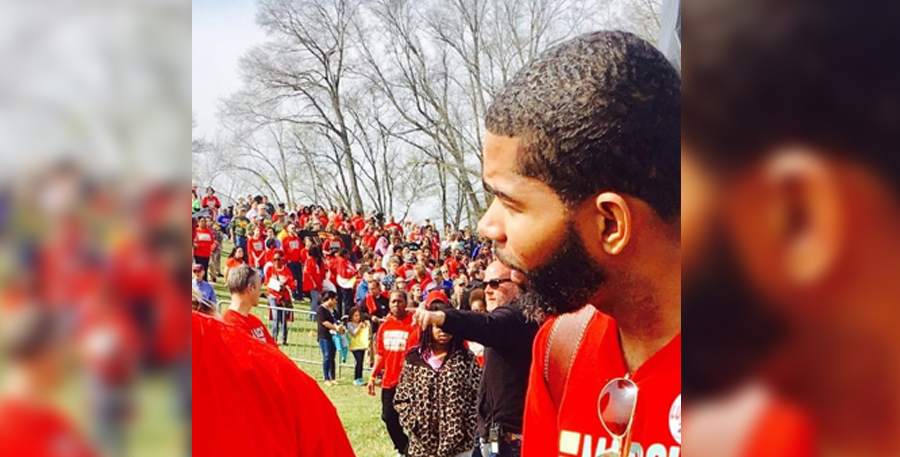 (Jackson, Mississippi) – Citing his commitment to worker safety and labor rights, the Mississippi UAW CAP Council has endorsed Chokwe A. Lumumba for mayor of Jackson.

“The citizens of Jackson have an opportunity to elect a mayor in Chokwe A. Lumumba who understands that labor rights are civil rights and that raising the wages, health and safety and labor standards of all workers builds the economy of Jackson,” said Ray Curry, director of UAW Region 8.

Lumumba has demonstrated support for workers including his participation in the March on Mississippi earlier this year to argue for labor rights at Nissan in Canton, Mississippi.

The son of a former Jackson mayor, Lumumba’s People’s Platform echoes his father’s views on economic democracy, which can spur real wage and job growth in Jackson.

“There is a renewed energy that Chokwe A. Lumumba brings to Jackson in which he can bring Jackson together and lift all boats in the community,” said Curry, citing Lumumba sparking citizen interest through his proposal for neighborhood People’s Assemblies. “Chokwe has energized the community and given voice to his community in true leadership fashion.”

“For this reason,” Curry said, “our Mississippi CAP members are proud to make this endorsement and believe that Chokwe Lumumba’s election as mayor will usher in a great new era of wage and job growth for Jackson residents.”