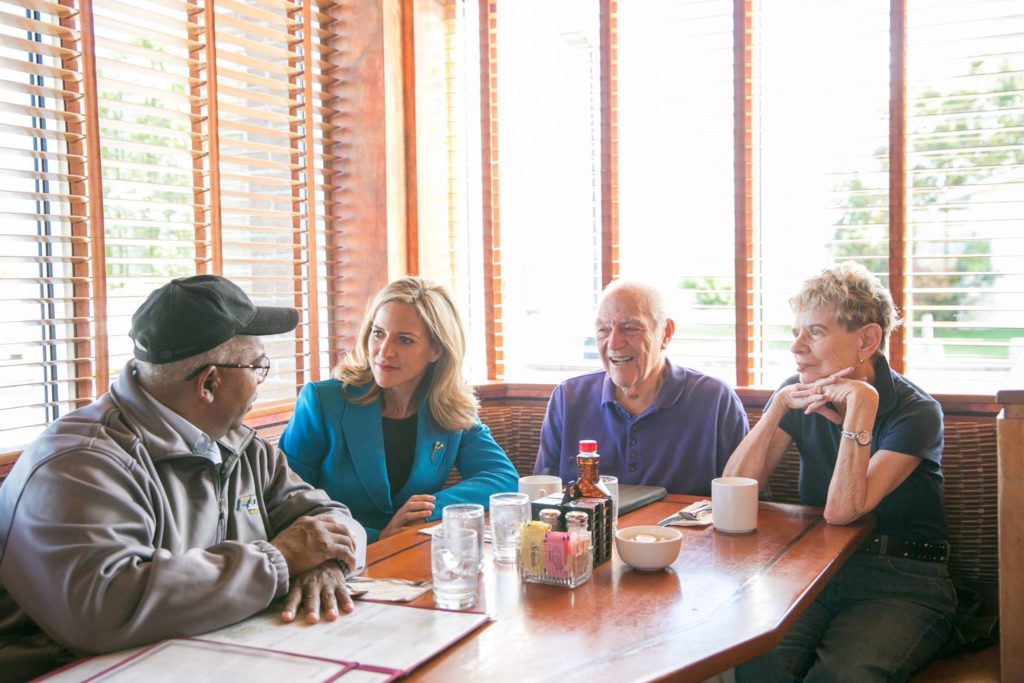 DETROIT – The UAW announced the endorsement of Jocelyn Benson today, citing her commitment to efficient service for Michigan voters and Michigan drivers. Benson is experienced in voting election law and has vowed to make driver’s license renewal an efficient 30-minute process.

“In Jocelyn Benson, Michigan has an experienced, fair-minded public servant who puts people before politics,” said Dennis Williams, President of the UAW. “We need to take politics out of the voting process and Jocelyn Benson understands that her job is to make it easy for eligible voters to participate in elections. She will put an end to partisan gamesmanship in election administration.”

Benson, the former Dean of Wayne State University Law School, has served on numerous national boards including iCivics with former U.S. Supreme Court Justice Sandra Day O’Connor. Her husband, Ryan, is a veteran who has served in Afghanistan, and she has led election protection efforts in Michigan and been recognized nationally for her efforts.

“Jocelyn Benson will restore a no-nonsense business approach to the Secretary of State’s office through transparency, fair administration of the workplace and efficiency,” said Williams. “She understands that whether Michiganders are going to renew a driver’s license, or going to vote, it is the job of the Secretary of State to make it a quick, efficient and consumer-friendly process.”