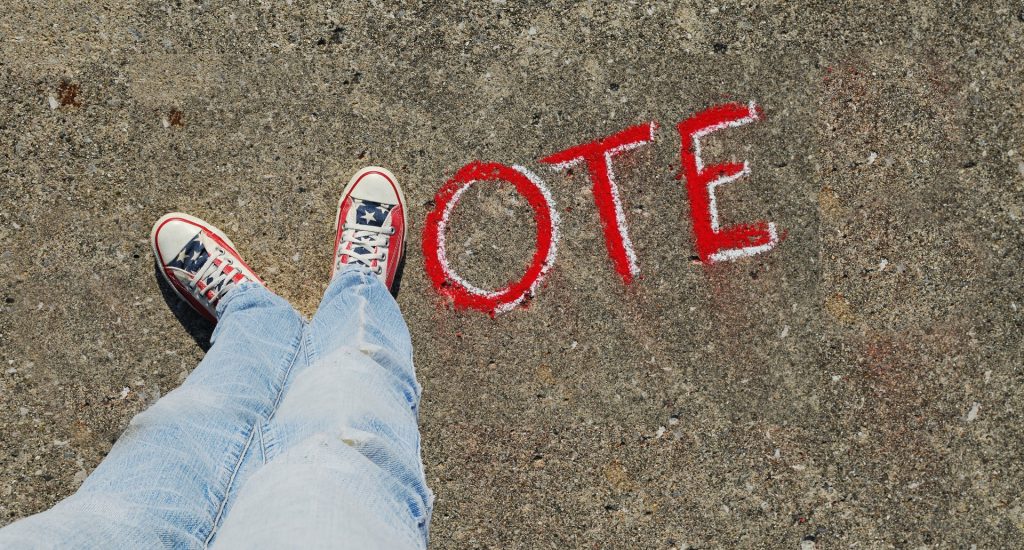 UAW Regions 8 and 9 today released the names of candidates endorsed by the regions for the general election in November, citing the candidates’ support for UAW members and the needs of all working families in Pennsylvania.

“These candidates for public office represent the voice of workers,” said UAW Region 9 Director Terry Dittes, whose region includes the state of Pennsylvania. “They understand the challenges facing workers in Pennsylvania and will fight to protect the best interests of those they serve,” he said. “UAW members know we can count on these pro-worker candidates and that they will defend us against those who want to erode the rights of workers,” said Dittes.

UAW Region 8 also covers part of Pennsylvania, including the four counties of Franklin, Cumberland, Adams and York. Region 8 Director Ray Curry says both regions polled their members and got their input on who would best represent UAW members in the statewide offices. “Our endorsements reflect the views of Region 8 and Region 9 UAW members,” said Curry. “These pro-worker candidates will fight for us when it’s time to protect Pennsylvania workers’ collective bargaining rights, health and safety on the job, retirement and so much more,” he said.

The Pennsylvania candidates endorsed for the November election by UAW members in Region 8 and Region 9 are: