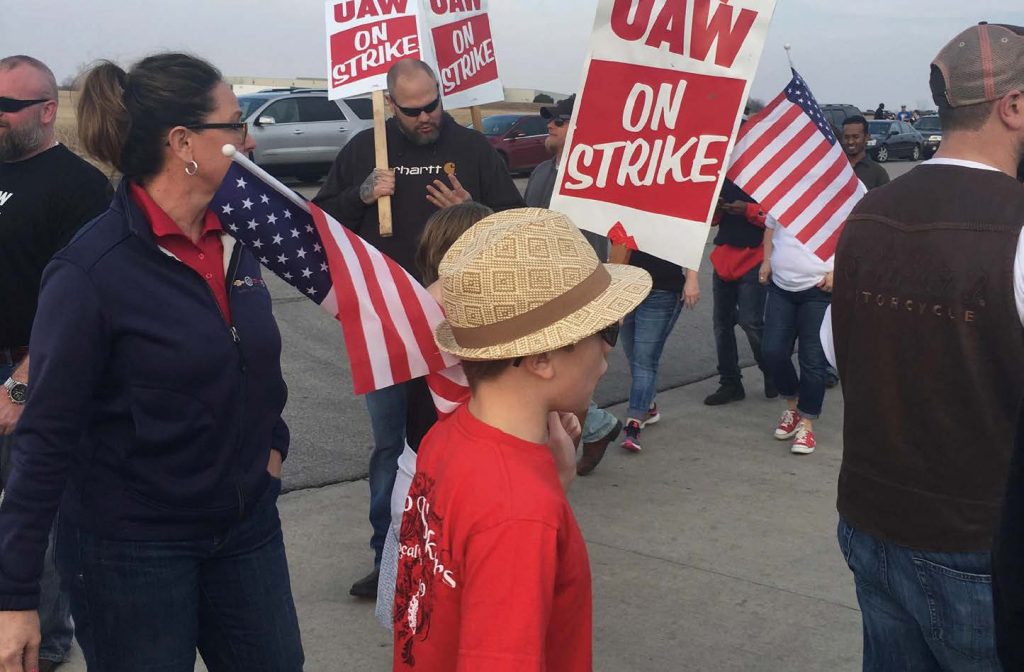 DETROIT – On Wednesday, delegates to the UAW’s 38th Constitutional Convention voted to increase strike pay to $500 which would be available on the first day of the strike as a result of action taken earlier in the week.  This follows changes instituted earlier this year by the International Executive Board that increased strike pay for members from $275 per week to $400 per week and eliminated a provision that a member may not receive UAW strike benefits if the member received unemployment benefits.

“Today’s increase builds upon the changes implemented by the UAW International Executive Board to strengthen the hand of workers at the bargaining table,” says UAW President Ray Curry. “UAW members have high expectations around bargaining, and raising the strike pay is a statement from UAW delegates that they are ready to fight for the wages and working conditions that UAW members deserve,” Curry adds.