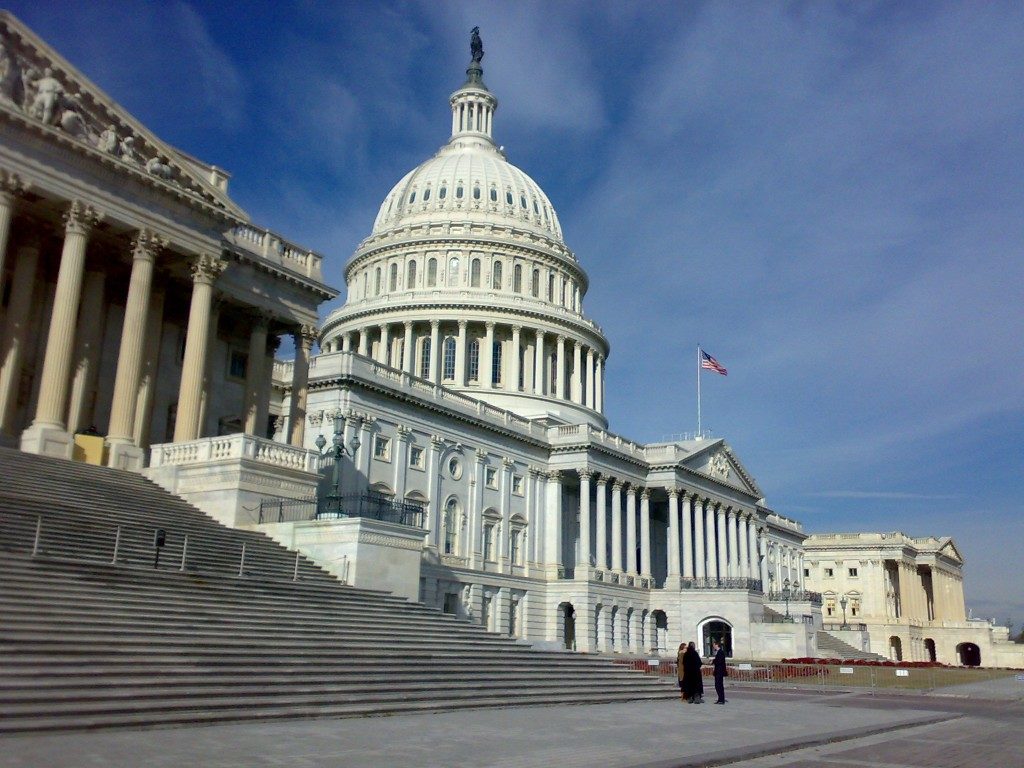 “It’s about jobs — period,” said Ray Curry, President of the UAW with almost 1 million active and retired members. “It is time for Congress to come together and create jobs now and in the future. Not passing both pieces of legislation could stifle economic growth and our middle-class economy for decades. It’s time to focus on jobs and our future, not discord and act!”

Curry said that the legislation will impact all sectors of the UAW. “There is funding to boost demand for construction equipment for our Agriculture Implement workers. Funding in bills will boost development of Heavy Truck sales and development of EV and other future technology fueled trucks. Public and health care workers will benefit from Medicaid and Medicare funding to states and localities. Green building will pump funding into local economies. This bill is about jobs and the future for virtually all UAW members.”

Included in the bill is development monies for infrastructure for EV vehicles including charging stations. Critically, for UAW members is the Kildee/Stabenow Provision which ties future EV auto subsidies to sales in the United States as long as they create good paying union wage and benefit jobs.

“This bill is important to UAW families. By tying subsidies in the Kildee/Stabenow Provision to make sure taxpayer funding goes to domestic auto and battery assembly, and to make sure that these jobs are good paying union scale jobs, we protect our future,” Curry added. “After all, these jobs of the future that replace traditional engine jobs need to provide the same middle class wages and benefits that built our modern economy. It is vital that the Kildee/Stabenow Provision pass to make sure jobs of the future are comparable to the jobs they replace.”

Curry said the union is moving all of its channels to push Congress to pass both bills. “It is time to come together for all U.S. workers and their families on bills that create jobs today and meaningful jobs for tomorrow. It is time to come together as Americans and secure our future and pass both of these bills and the Kildee/Stabenow Provision.”

How can you help? Call 1-866-287-6350 now and tell congress to support the Build Back Better Act with the Kildee/Stabenow Provision