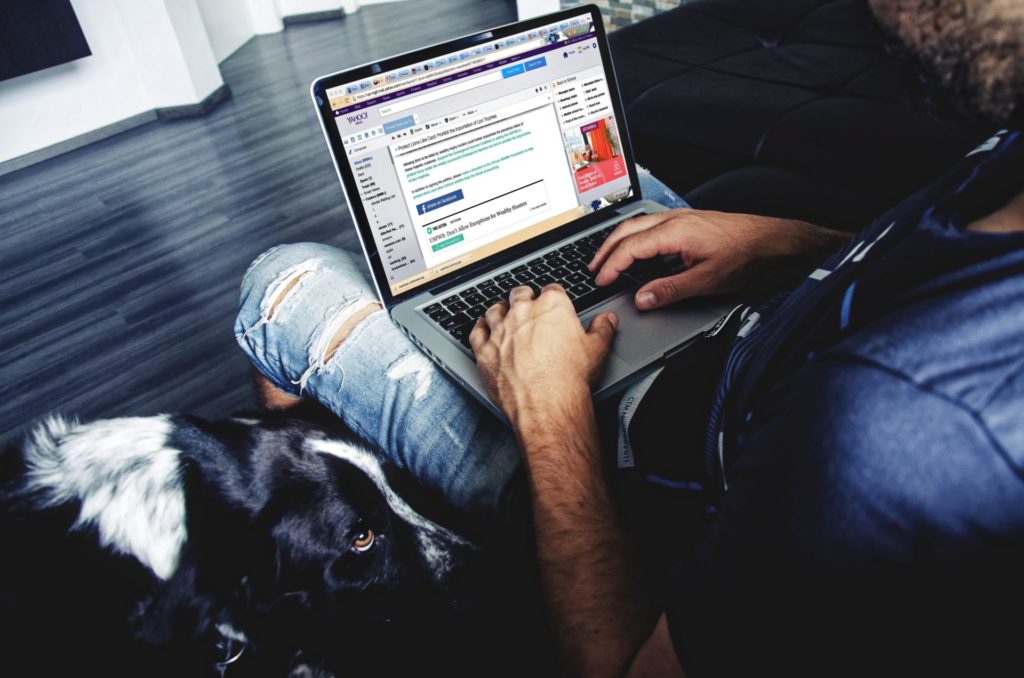 It’s hard to believe, but email has been around for 45 years. You read that right. Don’t adjust your screen resolution. That’s a four and a five.

Ray Tomlinson, a contractor who was working on the U.S. Department of Defense’s ARPANET (Advanced Research Projects Agency Network) project, is credited with inventing email way back in 1972. Other things that happened in 1972? Life Cereal premiered its “Little Mikey” advertising campaign. Al Green’s Let’s Stay Together and Don McClean’s American Pie were topping the charts.  A new house would set you back $27,550, you could pay the rent for $165 per month, and a gallon of leaded gas was only 55 cents.

Like many things built back then, they just don’t make online communications tools like they used to. While we have seen many flashes in the pan through years of social media progress, email has been a mainstay over nearly five decades and remains the most effective means of reaching your audience.

That’s why the UAW and many of our local unions have maintained an email program, called UAWire, for many years. The UAWire is a great way to keep UAW members, UAW retirees, UAW families and supporters up-to-date about what’s going on in the union and with issues that matter to them. For everything from health and safety regulation changes that put workers lives at risk to trade policy changes that may benefit manufacturing workers, to health care legislation that endangers the insurance of our most vulnerable citizens, learn about it right from your desktop, laptop, smartphone, tablet or any connected device that lets you access your email inbox. All you have to do is sign up for the UAWire.

As a special treat, if you sign up for the UAWire today you’ll also be signed up to receive an electronic edition of Solidarity Magazine sent to your email. The magazine for UAW members features letters from the UAW president, stories about organizing victories, a legislative update, and a new section called “Ammo” that includes quick hits to get you the information you need to discuss policy issues.

So, what are you waiting for? Turn your inbox into a WINbox with UAWire by signing up below.