Trumps words and actions when it comes to workers: workers always lose 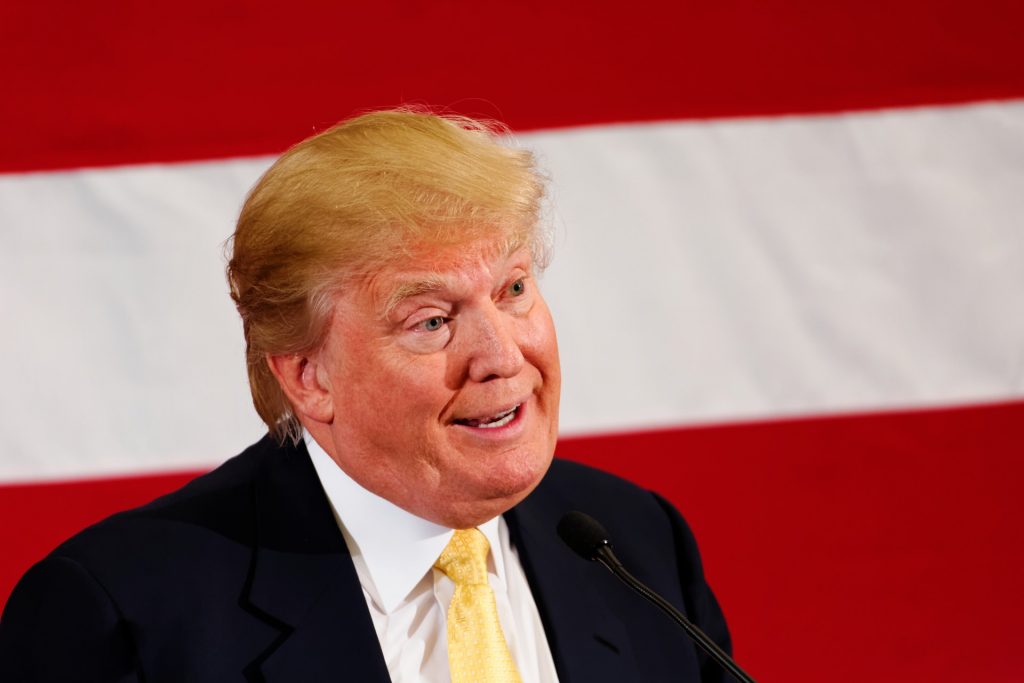 UAW members are workers who believe in collective bargaining rights. We know they’re the foundation of fair treatment in the workplace, good health care coverage for our families, job safety, retirement security and everything we negotiate as equals with management. Voting for Donald Trump for president in November is the same as voting against your own collective bargaining rights. Trumps words and actions tell us that.

Let’s look at his disregard for his own workers as long as he, personally, is benefiting. The Associated Press reported in June 1990 that he ignored standard business practices by using his casinos and hotels as his own personal piggy bank, gambling with the livelihoods of his workers. There are many examples of Trump using his businesses as a personal stockpile of ready cash, including a $26 million loan to himself to pay off personal debt. He paid himself millions while Trump Hotels failed to produce a profit, and many closed or had layoffs, hurting workers. They worked hard for him and that’s how he repaid their loyalty. What makes you think Donald Trump will treat workers any differently if he’s in the White House?

His actions also show he doesn’t support your right to collective bargaining. In 2014, his  company aggressively fought his own workers trying to exercise the same collective bargaining rights you have. The Culinary Workers Union Local 226 filed charges against Trump International Hotel in Las Vegas, alleging that hotel management retaliated against workers fighting to create a better workplace. Alleged incidents of retaliation include physical assault, verbal abuse, intimidation and threats by management. NLRB complaints are ongoing. In December 2015, hundreds of Trump International Hotel employees voted to form a union, and in March 2016, the Culinary and Bartenders Union were certified by the NLRB as the legal collective bargaining representative. Trump’s company has refused to honor the results of the election and negotiate a first contract with the workers.

His own words show he favors business owners over their workers, saying publicly he supports anti-union campaigns. Trump claims he has had “great success” in New York building properties with union labor but also worked in Florida without unions. “If I had my choice,” he told the New York Times Nov. 19, 2015, “I think I’d take it (building properties) without.” When Wisconsin Gov. Scott Walker went after collective bargaining rights of public union members in 2011, Donald Trump said on The O’Reilly Factor, March 31, that Scott Walker’s anti-union policies were “right for his state.” On July 13, 2009, the New York Post reported Trump opposed the appointment of Richard Ravitch as lieutenant governor of New York because he argued that Ravitch would be “constantly giving” to the labor unions.

Maybe most telling is Trump’s apparent hypocrisy about unions and who should have the right to the benefits of collective bargaining. It appears he’s OK with unions when it benefits him personally. Donald Trump is a union member. He’s a SAG (Screen Actors Guild) member as a producer and has a six-figure pension plan. He could likely have an AFTRA (American Federation of Television and Radio Artists) pension, as well, from his time as a host of The Apprentice.

But Trump wants to strip working people of their union rights (not his) and outsource American jobs. His economic policies do not include a plan for growth, jobs or solving inequality. That’s not fair. A vote for Trump is a vote against working families and your rights.

This Holiday Season Buy Union – Buy American for Your Loved Ones