Trump’s brand of change is bad for America 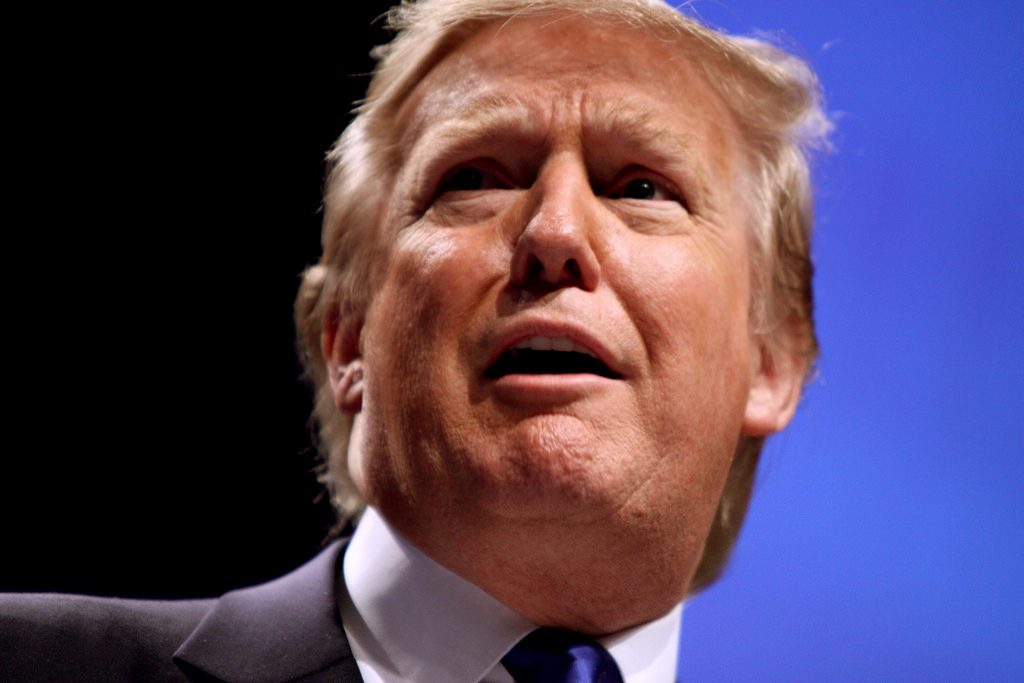 We’ve heard presumptive Republican presidential nominee Donald Trump say, over and over, he wants to “make America great again.” We think America is great and always has been. So, what exactly does Trump mean? It’s hard to know for sure. As UAW President Dennis Williams says, “What are the details of making America great? I don’t want a president who has a good line. I want a president who has a line with the details.” One place to find those details is in Trump’s actions and public statements about those who helped make America the great country it still is – the UAW, working families and the middle class. What you’ll find doesn’t promise a bright future for UAW members.

As a business owner, Trump doesn’t hire American workers to produce his products. His Donald J. Trump Collection shirts, as well as eyeglasses, perfume, cufflinks and suits, are made by workers in Bangladesh, China, Honduras and other low-wage countries. He has said that outsourcing is good for business.

He has overworked, underpaid and threatened his workers and refuses to take responsibility for it. “We did nothing wrong,” Trump told the New York Times (June 14, 1998), on using undocumented Polish workers who, in addition to being underpaid and overworked, were threatened with deportation while working on a demolition project at the Trump Tower site. The workers often labored seven days a week for up to 18 hours a day. Their wages were $4 to $5 an hour, and were only paid sporadically. Sometimes, the workers were offered vodka instead of money for their work. Trump says there’s nothing wrong with treating workers this way.

His publicly stated views on how American workers should be treated doesn’t favor workers either, especially women, who are roughly half the workforce. When Trump was asked about the wage gap between men and women and his position on equal pay he said, “You’re going to make the same if you do as good of a job,” implying that women make about 79 cents for every dollar a man makes, doing the same job, because the quality of their work is inferior to men’s. Do we want a president who thinks the work done by our wives, sisters, daughters and mothers is of lower quality than work done by men? The UAW doesn’t believe that and doesn’t want a president who believes that.

Trump also says American workers’ wages are too high for the global market. Instead of raising the minimum wage for people who are working full-time or more, often at more than one job and still can’t make ends meet, Trump says they just need to work even harder. “I hate to say it but we have to leave it the way it is. People have to go out, they have to work really hard, and they have to get into that upper stratum.” UAW members, and all workers, can’t afford to have Donald Trump as president. We don’t deserve less pay or to be exploited by our employers or to have our jobs sent to a low-wage country. UAW members deserve a president who supports workers and the goals of UAW members.

We believe Donald Trump when he says he wants to change America. As president, however, his kind of change would only ensure this would no longer be a great country, especially for workers.

One year and counting: UAW App brings you the latest news and resources for members