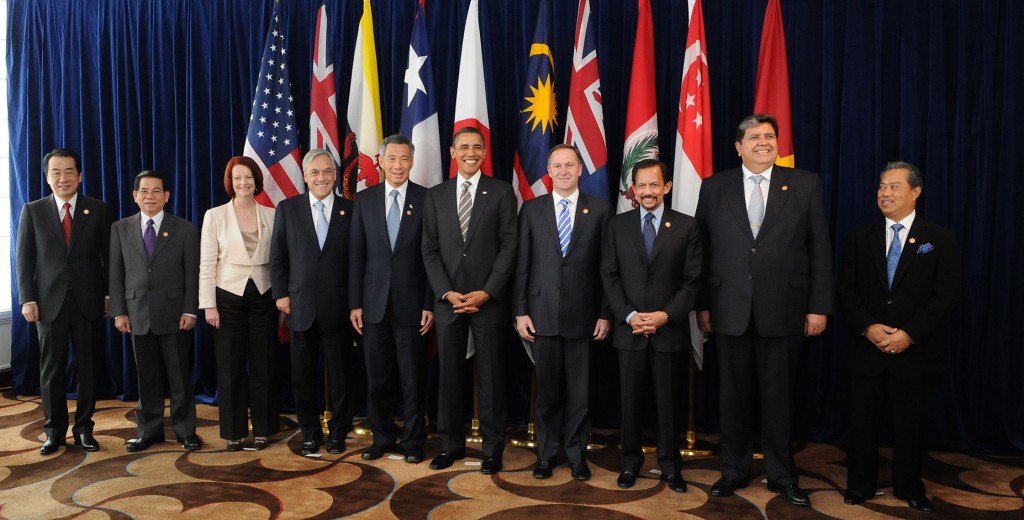 “EPI’s new report quantifies what a mistake it was to leave currency rules out of the Trans-Pacific Partnership. The trade deficit with TPP countries – attributable in large part to misaligned currency – cost America’s working families 2 million jobs in 2015, more than half in manufacturing,” said AFL-CIO President Richard Trumka. “Omitting currency rules from the TPP benefits Wall Street, making the TPP a tool for off-shoring jobs, not for job creation. If Congress is waiting for more evidence that TPP is a bad deal, this is it.”

The 10 states hardest hit by trade deficits that the TPP won’t remedy are: