Time for a check-up … How is labor faring under this administration and Congress? 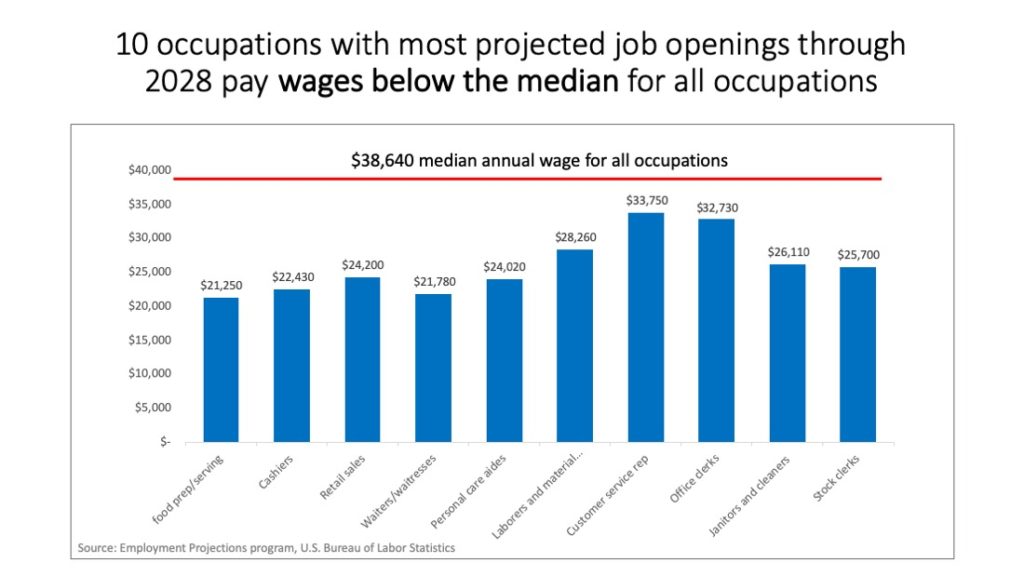 As we head full swing into the 2020 Presidential Election year, let’s take a hard look at how the men and women of the United States labor force have fared under this administration.

Social Security in danger of cuts:

Health care and insurance in danger of cuts:

Some would like to say the economy is humming along beautifully, however, from the Brookings Institute November 2019 Report, there is “a vast segment of workers today earning wages low enough to leave their livelihood and families extremely vulnerable”:

The administration’s United States Mexico Canada Agreement (USMCA) is not a “fix” for the many problems created by NAFTA. Experts say:

NLRB and judicial appointments chip away at worker rights and safety:

So, as you can see … UAW brothers and sisters — and the general U.S. population — are NOT faring well under this anti-middle class Washington agenda.

Get the highlights of the new proposed tentative agreement