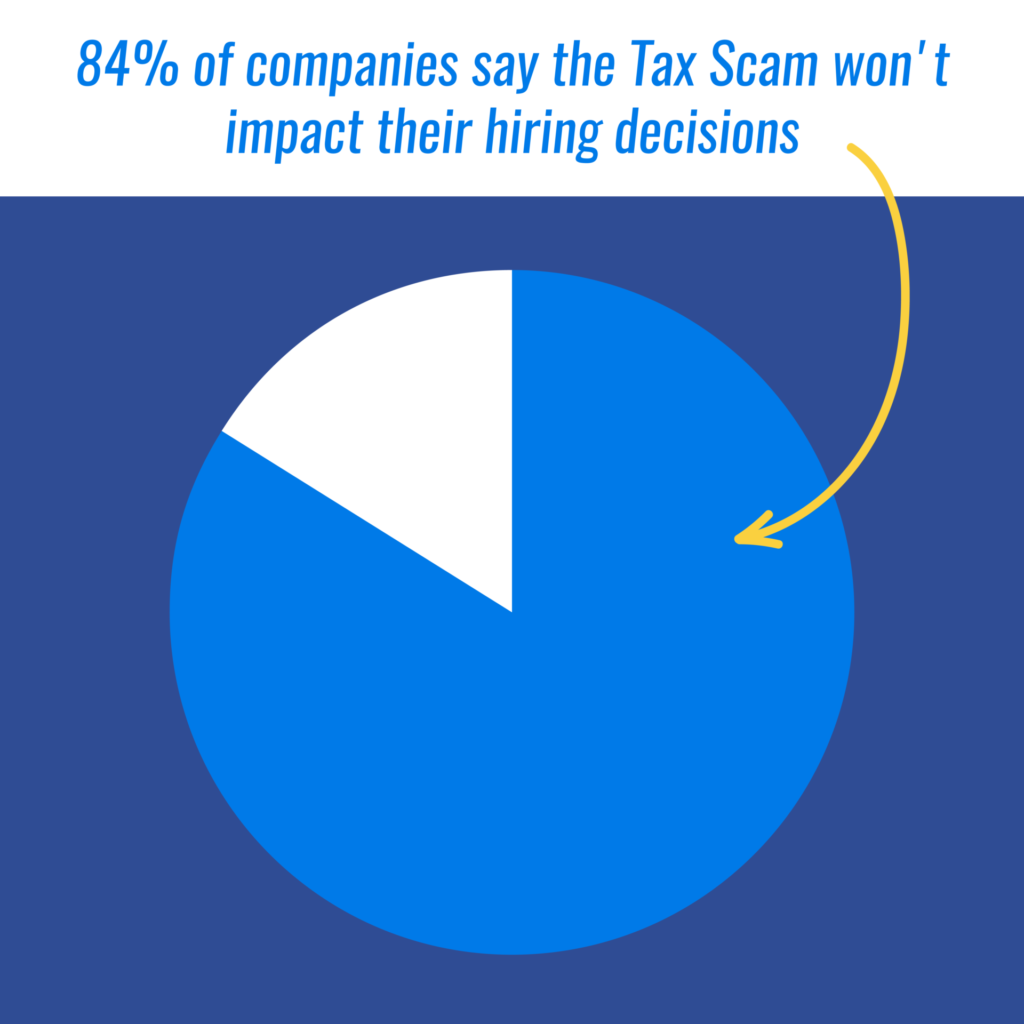 But one year after the passage of these tax cuts, more evidence appears every day contradicting these claims.

A new poll by The National Association of Business Economics found that 84 percent of companies surveyed had not changed investment or hiring plans for 2019 following the tax cut — a sharp contrast to the GOP promise that companies would use tax savings to create jobs.

These findings come just one month after 2018 closed out as a record-setting year for corporate stock buybacks, and other studies have found that most of the financial benefits in the first year of this bill have gone to top earners in the United States, including CEOs, company executives, and shareholders.

To read more about how the consequences of last year’s corporate tax cuts, click here.