Study: One in three U.S. manufacturing workers on public aid 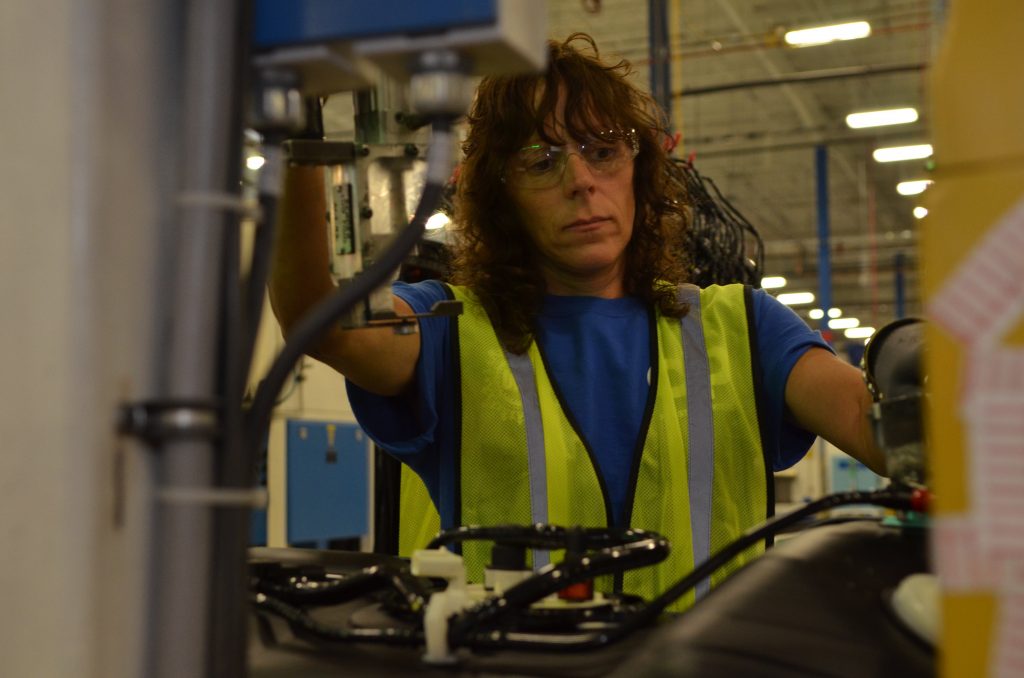 Berkeley — Just over a third of non-supervisory manufacturing production workers in the United States and half of the nation’s manufacturing workers hired through temporary agencies rely on at least one public assistance program to support themselves or their families, according to research by the University of California, Berkeley’s Center for Labor Research and Education.

As presidential candidates from both parties debate how to revive American manufacturing, and while lawmakers at the federal and state levels promote subsidies to lure manufacturing jobs, the Labor Center calculates that low wages in manufacturing cost taxpayers approximately $10.2 billion a year in public assistance.

The center report focuses on the rapid growth in the use of low-paying temporary positions, which account for nine percent of all frontline jobs in manufacturing, a nine-fold increase from 25 years ago, when less than one percent of production workers were employed by staffing agencies.

The researchers note that the largest classification of temporary manufacturing production workers—assemblers and fabricators—earn a median wage of $10.88 an hour, compared to $15.03 for those hired directly by the manufacturers.

Half of all manufacturing production workers hired through temporary staffing agencies are enrolled in at least one public assistance program – a rate just below the 52 percent of fast-food workers who rely on public assistance.

“Manufacturing has long been thought of as providing high-paying, middle-class work, but the reality is the production jobs are increasingly coming to resemble fast-food or Walmart jobs, especially for those workers employed through temporary staffing agencies,” said Ken Jacobs, chair of the Labor Center and co-author of the report.

“While employment in manufacturing has started to grow again following the Great Recession, the new jobs created are less likely to be union and more likely to pay low wages,” said Jacobs.

Additional key findings in the report include:

The growing reliance on public assistance among frontline production workers follows years of wage cuts across the manufacturing industry, said Jacobs. He noted that recent National Employment Law Project research found that for the first time in decades, manufacturing wages now rank in the bottom half of all jobs in the country, with the typical manufacturing production worker in 2013 making 7.7 percent below the median wage for all occupations.

Statement of UAW Vice President Cindy Estrada, Director of the UAW FCA Department, on the Merger of Peugeot and FCA