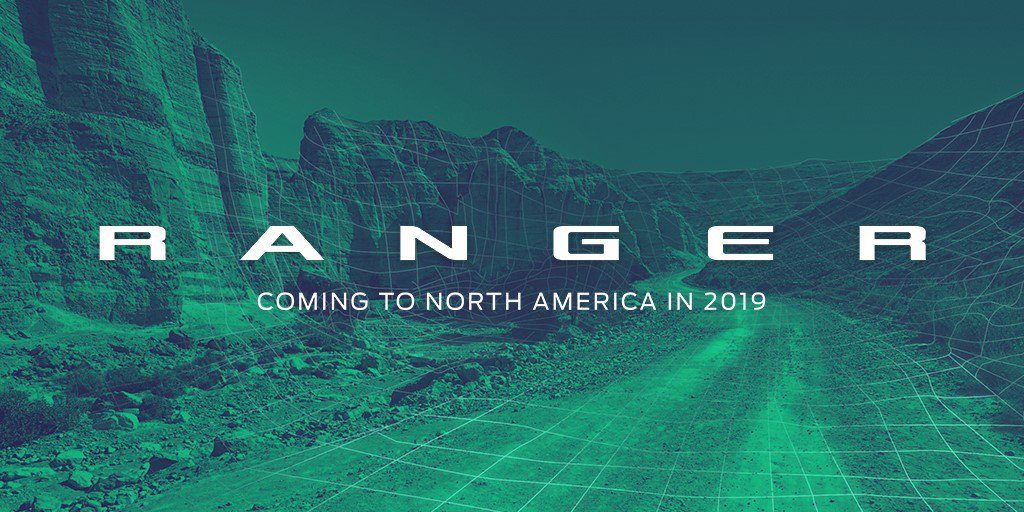 The following is a statement from Jimmy Settles, UAW Vice President and Director of the National Ford Department

Today’s announcement by Ford Motor Company honoring their commitment in the 2015 collective bargaining agreement to the men and women of Michigan Assembly and UAW Local 900 Is yet another example of what the union and the company can do when we work together.

As you may recall, In April 2015, prior to negotiations, Ford Motor Company announced plans to eliminate the third shift at MAP due to lack of sales for the Ford Focus and Ford C-Max vehicles. As many as 1,274 members of UAW Local 900 were impacted by this capacity reduction, through a series of layoffs beginning in June of 2015 and continuing throughout the remainder of the year. Due to the diligent work of our UAW National Ford Job Security Department and collaboration with Ford Labor Affairs, none of those members were forced into layoff status and as of June 2016 all 1,274 affected members are fully employed.

Later that year In July, Ford Motor Company announced that production of the Ford Focus and Ford C-Max would leave the Michigan Assembly Plant, along with the associated body and stamping work at the Michigan Assembly Body and Stamping building. This news was clearly disappointing to myself and each of the hard working men and women at the Wayne, Michigan assembly plant which has produced vehicles for American consumers since 1957.

In a statement shortly after the company’s announcement, I affirmed my confidence that the UAW National Negotiating team would successfully secure product commitment for MAP that would keep the plant at full capacity beyond 2018. The agreement reached with Ford Motor Company on November 6, 2015 and subsequently ratified by our membership included the future product commitment for MAP I spoke of in both 2018 and 2020.

Despite months of speculation, the products were never officially named, until this morning. At both the Michigan assembly plant and body and stamping plant, I had the pleasure of speaking directly with the membership to announce that in 2018 and 2020, MAP would in fact be producing the Ford Ranger and Ford Bronco respectively. Both products are the return of two discontinued nameplates that I am confident will once again be well received by American consumers.

Today’s two product announcements, combined with last week’s announcements at FRAP, CAP and DTP, signal a strong wave of job security for all UAW-Ford members and further provides stability and support for our surrounding communities across the nation. 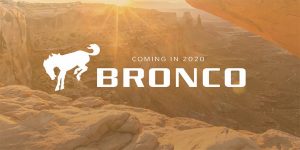 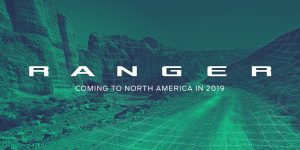 Video: A brief history of the UAW