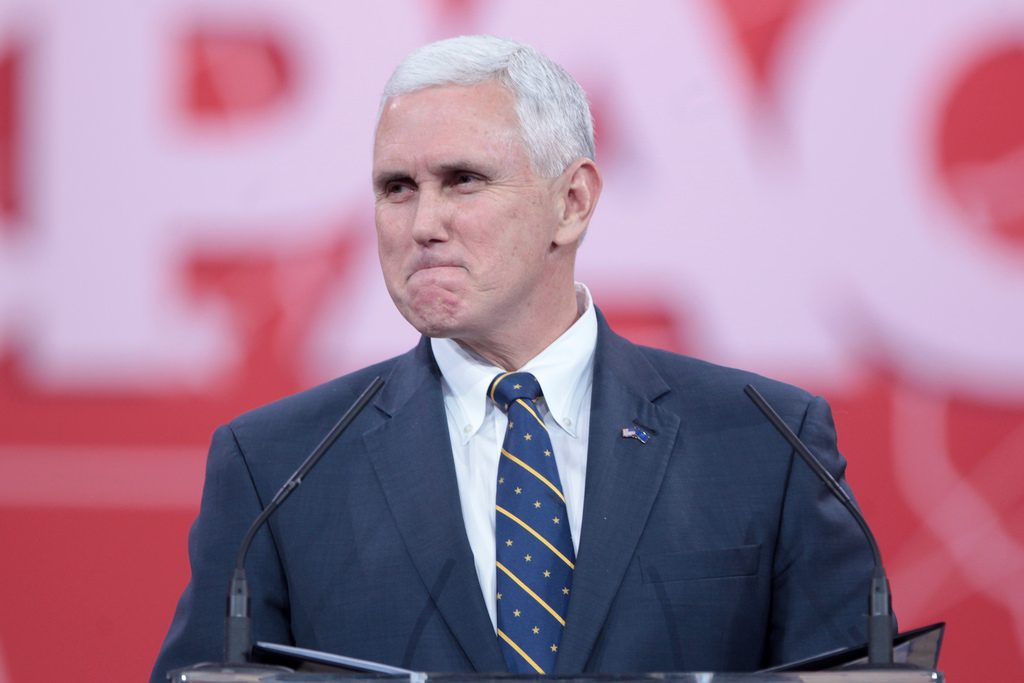 Ahead of Tuesday night’s vice presidential debate in Virginia, the UAW is speaking out in support of Tim Kaine and Hillary Clinton, the candidates who we know will protect middle class families:

“The same can’t be said for the Republican ticket. Mike Pence voted against raising the minimum wage and repeatedly opposed the auto rescue, while Donald Trump said he’d let the auto industry go bankrupt. Trump and Pence claim they are fighting for middle class families, but if they had gotten their way, the auto industry wouldn’t be thriving and America would have lost tens of thousands of jobs and the income that helped fuel the economic recovery. It is unacceptable and out-of-touch that Trump and Pence continue to stand by their opposition of a bill that saved the American middle class and refuse to support measures that would raise incomes for Virginia families,” said Curry.

In 2021, Organized Labor is Again Flexing its Muscles