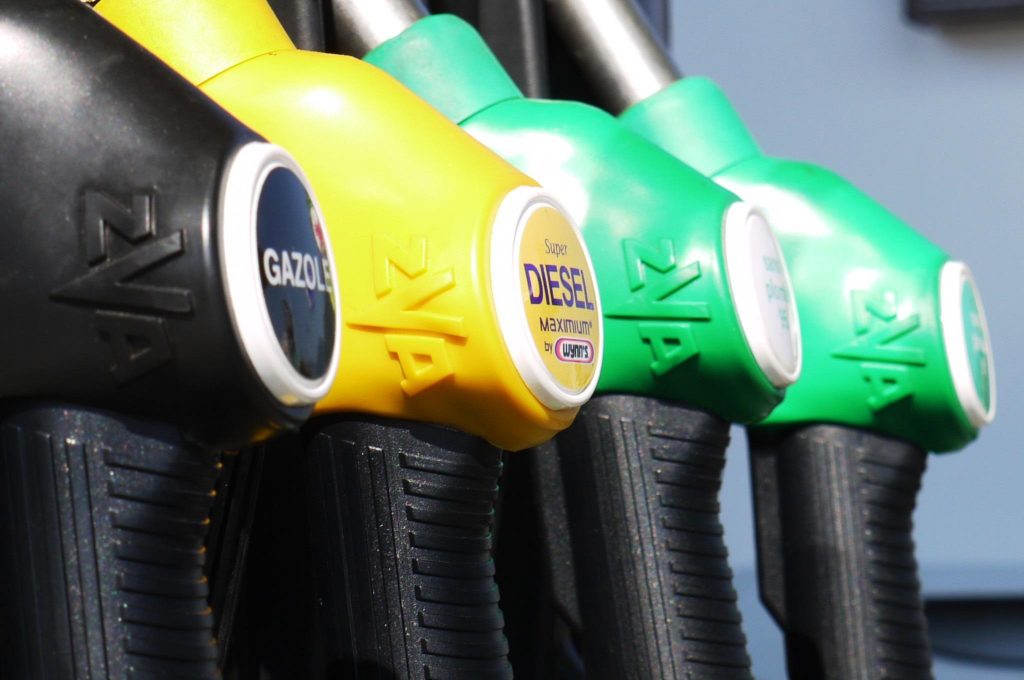 Every time we go to the gas station or supermarket, we are reminded that prices are on the rise as inflation takes a bigger chunk out of our paychecks.  The inflation rates are the highest they have been since the early 1980s.

Inflation is not only a problem in our country as prices are rising all around the globe. The U.S. inflation rate has almost quadrupled over the past two years, but in many countries, it has risen even faster.  Per Pew Research Center reports, “annual U.S. inflation in the first quarter of this year averaged just below 8.0% — the 13th-highest rate among the 44 countries examined.”  As comparison, Canada has recorded their highest inflation rates ever.

Yet pointing this out doesn’t ease the real pain felt by members. We need relief.  To get meaningful relief, policymakers should focus immediately on what can be done to ease inflation without harming working people. They need to study how we got here to fix the problem.

The COVID-19 pandemic has added to inflationary pressures as shipping and production have been interrupted by lockdowns and people being unable to work. Over reliance on supply chains based overseas made the problem worse as evidenced by the ongoing chip shortage that has hurt production of cars, trucks, agricultural equipment, and part suppliers.  The war in Ukraine adds pressure as we push for polices that shut down Russia’s ability to sell gas so that it is unable to fund its illegal war on the people of Ukraine.

Yet anti-worker politicians and pundits ignore these factors and often try to pin the problem on workers by arguing that higher wages are to blame. As workers fight to organize or strike for better wages, many argue that they are the cause of inflation.  It’s flatly not true and offensive to workers who are fighting for dignity and their fair share of the profits they deliver to their employers.  The truth is that wages only account for 8%of the price increases, which means that wage increases account for less than half a percent of inflation. If rising wages had been the only contributing factor, inflation would have been between 2.5 and 4.5% in March (depending on supply chain constraints).

You can see this in the numbers. The U.S. Commerce Department data shows that corporate profits rose 35% last year. As gas prices soared, Chevron’s 240% profit spike was part of “the best two quarters the company has ever seen,” prompting a dividend increase and assurances it would keep production low to maintain high prices. The rich got richer as those who experience sticker shock at the pumps pay the bill.

The surge in pandemic profits has made a bad problem worse. That is why the UAW is in support of greater oversight and fighting price gouging. Windfall profits should be taxed and industry consolidation that enables price gouging should be reined in. We also need the Senate to pass legislation to lower the cost of prescription drugs, health care, and childcare. We need balanced solutions that do not make it even harder to make ends meet.  The problems of inflation are real, but they should not be used as a pretext to make the lives of working families harder.

Policy makers must listen to the voices of those affected the most by inflation:  working women and men who keep this country going. Our union will continue to advocate and lobby for meaningful solutions that ensure economic fairness and justice for working families.