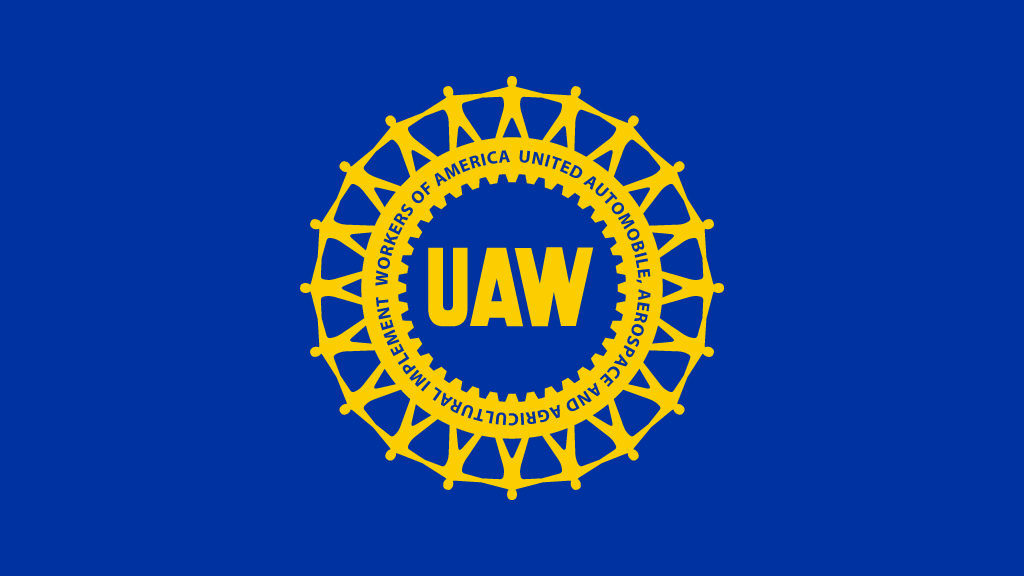 Detroit – Today the White House announced a framework for legislation that will transform our economy for UAW members and working families through key investments to rebuild our infrastructure, strengthen our communities, and create good paying union jobs.

President Biden, Speaker Pelosi, and Senate Majority Leader Schumer have worked hard to advance meaningful real-life enhancements to the American people. We need congress to pass the Infrastructure bill and Build Back Better Act so President Biden can sign them into law.

For UAW members in the auto sector, the Stabenow-Kildee provision in the Build Back Better Act will create and preserve tens of thousands of UAW members’ jobs by including an electric vehicle tax credit that will lower the cost of an electric vehicle that is made in America by union workers by as much as $12,500. It would be a win for auto manufacturing workers. The framework announced today supports good paying union jobs and stands to benefit our country for decades to come. In addition, this framework encourages nonunion manufacturers to let their workers freely organize. Now is the time for Congress to act so we can move forward as a country.

Joint Statement of AFSCME, SEIU and UAW on Filing of a Federal Lawsuit Over MCSC Anti-Worker Attacks