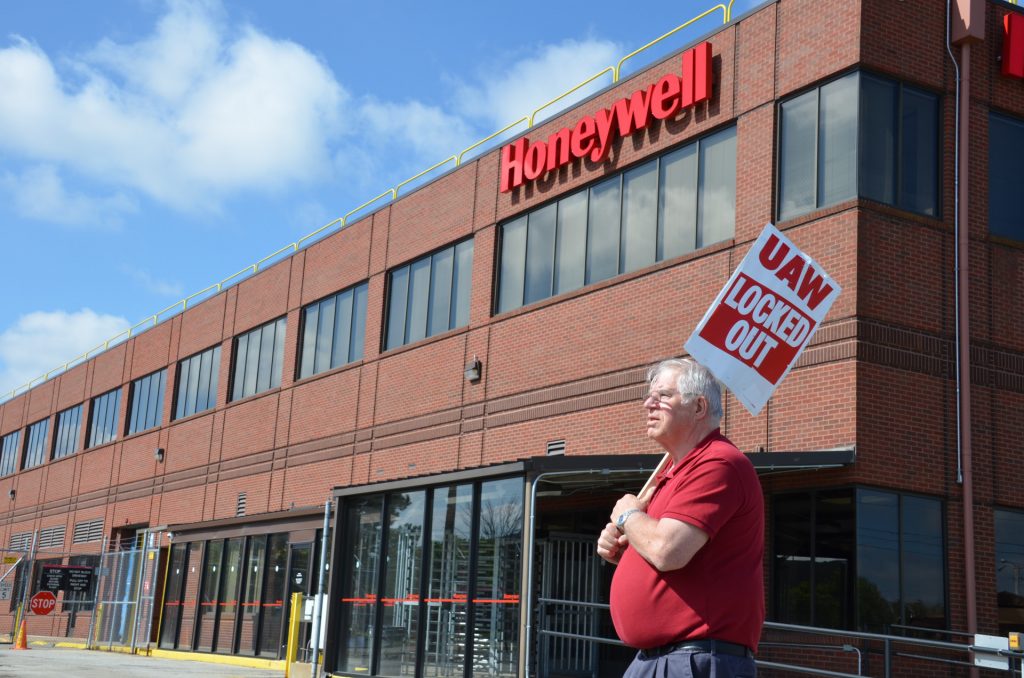 (Detroit) — Late yesterday, at the direction of newly-appointed National Labor Relations Board (NLRB) General Counsel Peter Robb, the agency withdrew the complaint and cancelled the trial.

On July 7, 2017, the NLRB issued a complaint against Honeywell alleging that its ten-month lockout of workers in South Bend, IN and Green Island NY violated federal labor law.  Honeywell locked out over 350 UAW workers after they refused to agree to Honeywell’s proposal that the Company be allowed to unilaterally change, among other things, the terms of their health care coverage during the life of the contract.

A trial was scheduled to begin on May 7, 2018 in Buffalo, NY.  The potential liability for the Company was over $20 million.

Robb, who was appointed by President Trump in November, reversed the July decision of his predecessor, in another favor to big business by the anti-worker, anti-union atmosphere in Washington D.C. This decision denies workers their day in court and highlights the dangerous role politics has taken at the NLRB.

“We urge all workers to remember their brothers and sisters in South Bend and Green Island when they go to the polls,” said UAW Vice President Jimmy Settles.  “This case shows why we must support candidates who will advance the interests of hard-working Americans and their families over big business.”