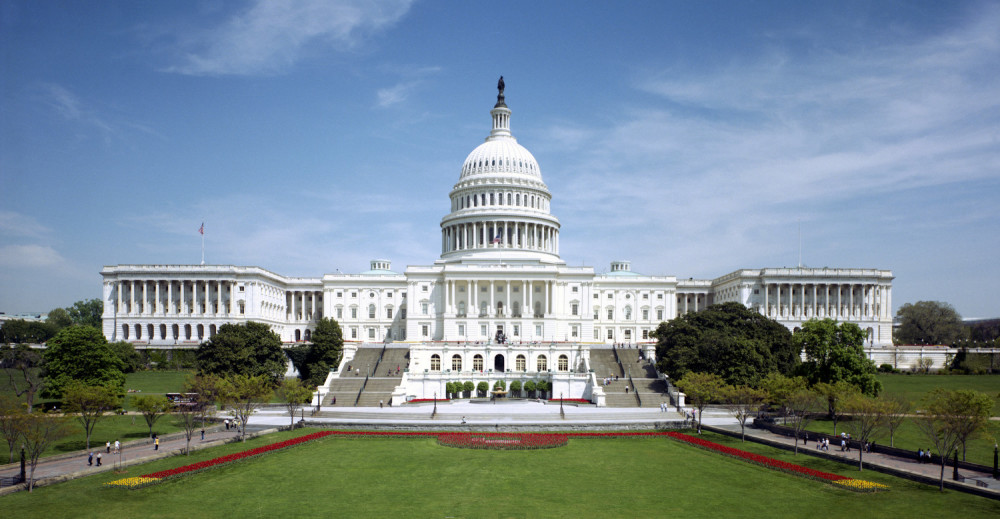 We  thank  Majority Leader Chuck Schumer and the bipartisan group of Senators who put aside partisan politics and came together to pass the CHIPS for America Act. This legislation invests $52 billion to bolster U.S. semiconductor production and provides resources to advance scientific research needed to help create the jobs of the future in the United States.

The CHIPS for America Act is good for manufacturing workers as it would improve U.S. competitiveness and help ensure we do not have future shortages. The ongoing shortage of auto-grade semiconductors is an example of what happens when our country  fails to invest in U.S. manufacturing  and secure our supply chains. To this day, the shortage of auto-grade semiconductors continues to hamper workers, including UAW members who build cars, trucks, and construction and farming equipment that our nation relies upon. IHS Markit Automotive reported that last year alone, 1.5 million cars were not built due to the semiconductor shortage.

We had hoped the Senate would incorporate a reauthorization of Trade Adjustment Assistance (TAA) and several other pro-worker provisions from House-passed COMPETES Act and encourage the Senate take action to pass these provisions this year.

At the end of the day, the passage of the CHIPS for America Act is a major step forward. We urge the House pass it with strong bipartisan support and send it to the President’s desk so it can become the law of land. In the weeks, months and years ahead we look forward to working with Congress and the Biden Administration to ensure that U.S. supply chains become more resilient and competitive globally.