Statement on US WTO Complaint Regarding Chinese Tax Exemption on Aircraft 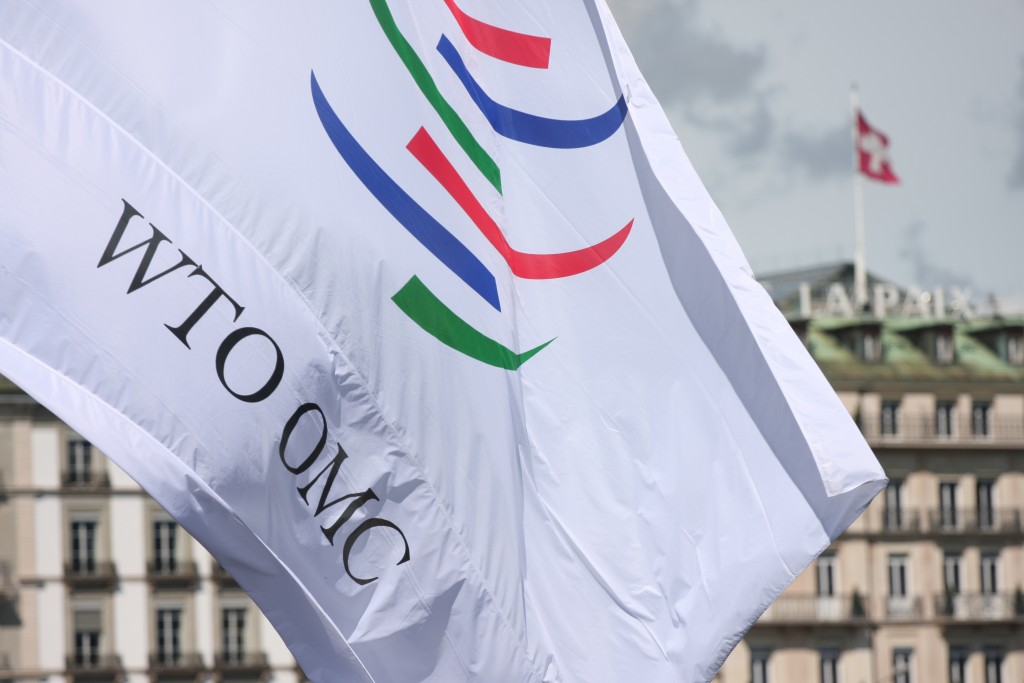 “International trade plays a vital role in our economy, accounting for roughly thirty percent of the GDP and directly impacting millions of jobs. Unfortunately, many of our trading partners routinely cut corners and break rules to get an unfair advantage both stateside and abroad. The consequences are severe as millions of jobs in the manufacturing sector alone have been lost in recent decades due to unfair trade practices.

Today the U.S. Government took a strong stand with the WTO to protect U.S. jobs by exposing the unfair and concealed advantage of Chinese aircraft companies over sales of American aircraft and aircraft parts in China.”

Our aircraft exports are often charged a 17 percent value added tax in China while Chinese companies are exempted from the same tax; this undoubtedly provides an unfair advantage to the Chinese industry in this important, growing market. Tens of thousands of UAW aerospace members and the companies they work for are directly hurt by unfair trading practices. They pay a heavy price in the form of lost jobs and market share.

This policy is aimed squarely at the U.S. aviation industry which has provided $580 million in small aircraft to China and over $5 billion in sales of aviation components in the past three years. We commend the Obama Administration for taking this action and urge the Chinese government to institute a consistent policy immediately.“

Rally to End the Shutdown